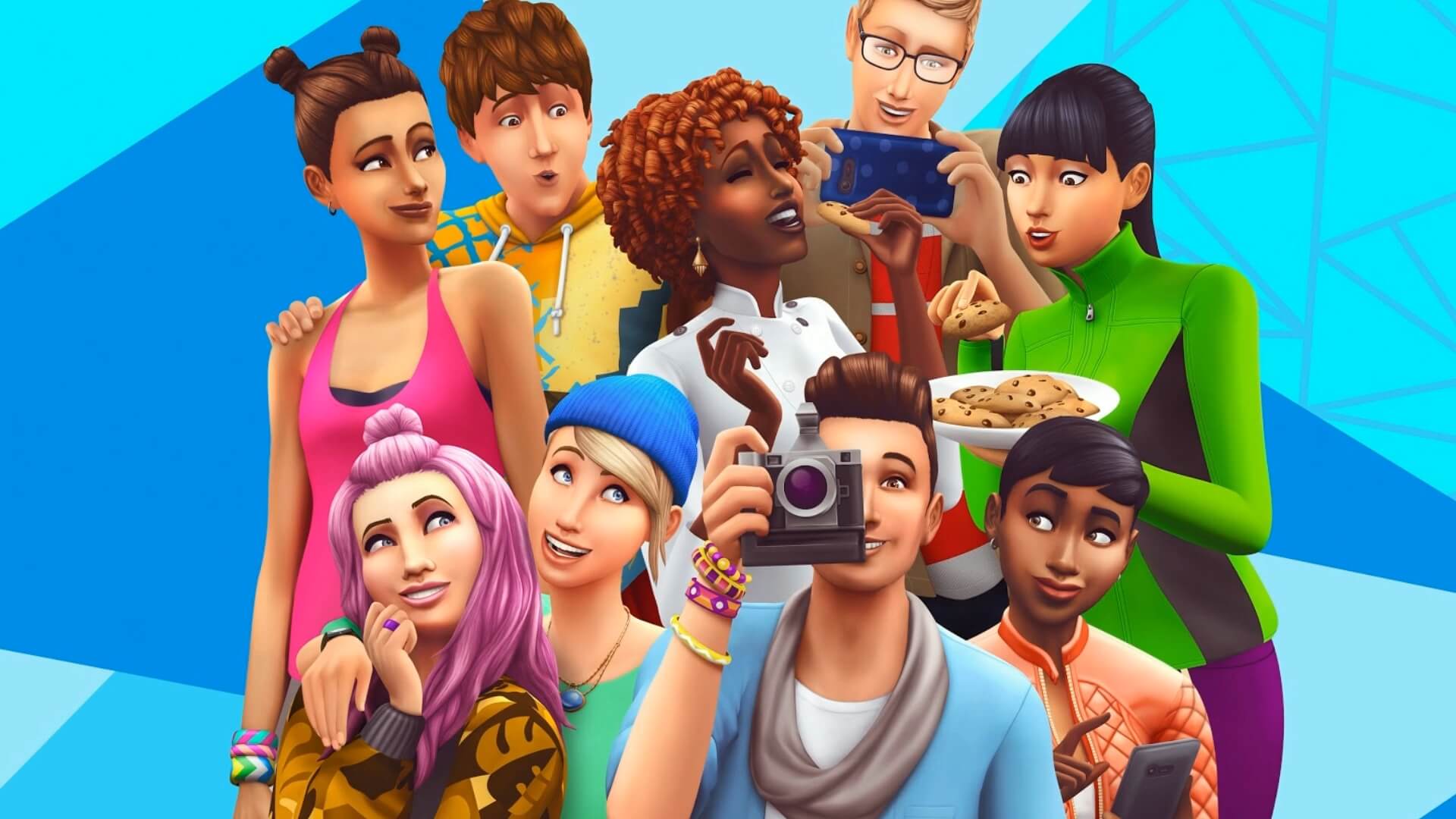 Development studio Maxis has been around since the late 80’s and are responsible for a wave of “sim” games across the decades, but are notably known for franchises such as SimCity. Following Electronic Art’s acquisition of the studio in 1997, the devs are now known as EA Maxis, and you might know them from a little ol’ franchise known as The Sims.

Ever since The Sims first released in 2000 on PC, other than a few other flurries here and there, this series has been the studio’s primary focus and so it should, after all, it’s one of the most successful video game franchises of all-time.

However, thanks to a post first spotted on Reddit, EA Maxis is apparently not only advertising for new job positions at the studio, but any would-be employee would be starting work on a brand new IP.

Details on this new IP are very scarce, but it would involve working on a “new, unannounced title” on EA Maxis’ “next big production” and that it will create “excellent user experiences for [the] new IP”.

The role would also require employees to work on “real-world visual effects” such as “smoke, fire, clouds, water, steam and explosions.”  However, the job listing does also feature the mention of “launching a live service”, which should come as a little surprise, considering that this is EA we’re talking about after all.

It will certainly be interesting to see what this new IP will be; will it be another Sim genre game or perhaps something completely new for the studio?  Only time will tell, but it will be safe to assume that the new IP will be a next-gen title.  So in the meantime, let’s get speculating as to what it might be across our social media channels.