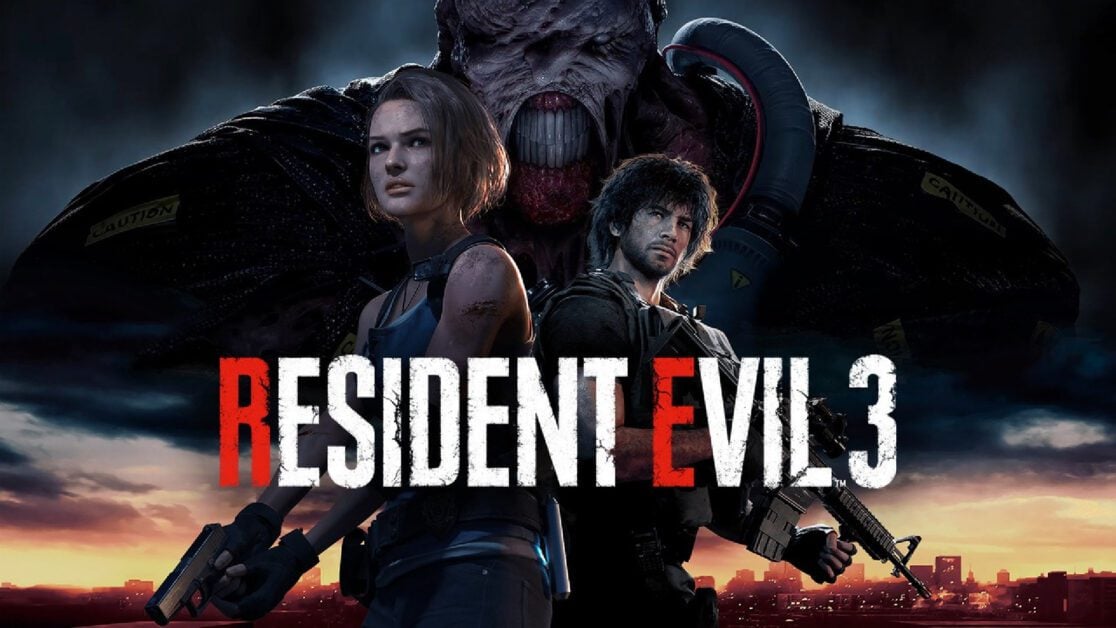 The Resident Evil 3 remake of 2020 has been dubbed a hit by Capcom after reaching nearly 4 million in unit sales worldwide. Congrats Capcom!

Resident Evil and Monster Hunter are as popular as ever!

Combining the totals across all brands, Capcom has sold 30.1 million game units this fiscal year from April 2020 to March 2021. So, I think it’s safe to say that business is booming for Capcom.

Capcom’s annual report has been a blessing of information this week as it was also revealed that Resident Evil Village will be getting some free DLC. Happy days!

In our review of the Resident Evil 3 remake, we said that while it falls short of the 2019s Resident Evil 2 remake “it’s still a shining example of how a remake should be done.”