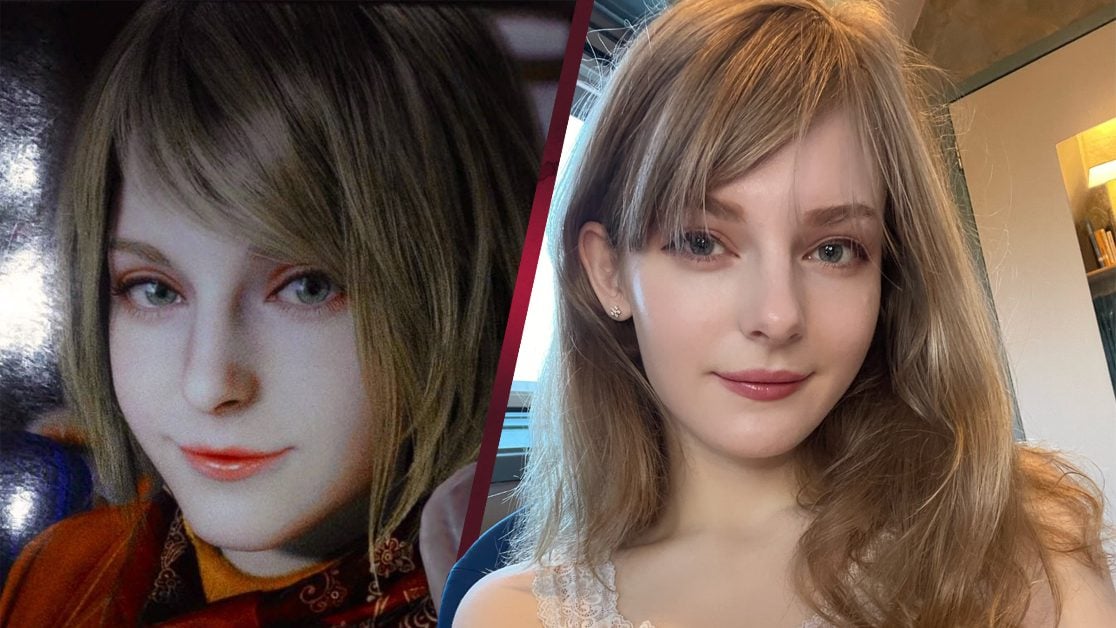 The model for Ashley Graham in the recently announced (and worst kept secret) Resident Evil 4 remake has been confirmed, and she’s even shared her excitement over the reveal.

It’s worth keeping in mind that it’s not uncommon for a video game character to be portrayed by different face models and voice actors. Take for example the Resident Evil 2 remake.

While Nick Apostolides is the voice of the new Leon S. Kennedy, Leon’s face is based upon the Romanian model, Eduard Badaluta.

We recognise that face!

As we have seen in the recent Resident Evil 4 remake announcement trailer, it will star Leon from the RE2 remake. So, while not confirmed (yet), it is more than likely that Nick Apostolides will once again reprise his role.

Sure, perhaps the original voice of Ashley Graham (Carolyn Lawrence) will also reprise her role. Though it’s quite unlikely as Capcom seems to want new voices and faces for its remakes.

The RE4 Remake was finally revealed!

Last week, one of the worst kept secrets in recent video game memory was revealed with the Resident Evil 4 remake. Judging by the trailer, the remake might take a darker tone than the more action-orientated original from 2005.

Just in case you may have forgotten what the original Ashley sounds like, here’s her asking for Leon’s help. You’re welcome.

The Resident Evil 4 remake will release for PC, PS5 and Xbox Series X|S on March 24th, 2023. Furthermore, it will also come with PSVR2 support for PS5.

Would you like to see the original voice of Ashley reprise her role in the Resident Evil 4 remake? Let us know across our social media channels.