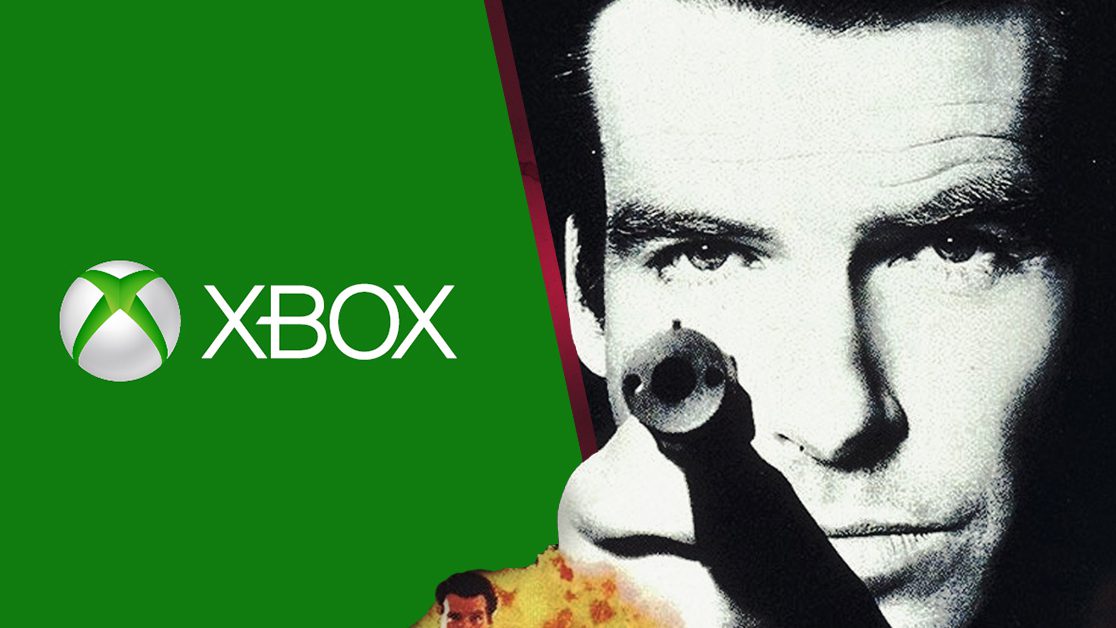 It looks like it’s finally happening because GoldenEye 007 remaster achievements have appeared on the official Xbox website.

Rumours of the GoldenEye 007 remaster have been around for years. The remaster was also once in development before being cancelled due to complicated licensing issues.

From what I can tell, the achievements list from January and the one that appeared most recently, are the exact same. They share the same achievement name, score and even the same accompanying screenshot.

Obviously, we should always take unconfirmed rumours with a pinch of salt. That being said, the fact that the same achievement list has now appeared twice, all adds fuel to the speculative fire.

It’s also worth keeping in mind that later this week the Xbox and Bethesda Showcase takes place on Sunday, June 12th. So hopefully the long-awaited GoldenEye 007 remaster will finally be revealed.

why has the Goldeneye remaster been complicated?

As we all know, the original GoldenEye 007 developed by Rare was exclusive to the Nintendo 64. However, Microsoft now owns Rare. Which in itself can cause complications as to whether the remaster should be released on Xbox and/or Nintendo.

Furthermore, MGM also owns the movie rights to GoldenEye. So yeah, it’s complicated, to say the least. With that in mind, if the remaster is announced, it will be interesting to see if it will appear on other platforms such as the Nintendo Switch and PC as well as Xbox.

Do you think that we’ll see the GoldenEye 007 remaster revealed later this week? Let us know across our social media channels.