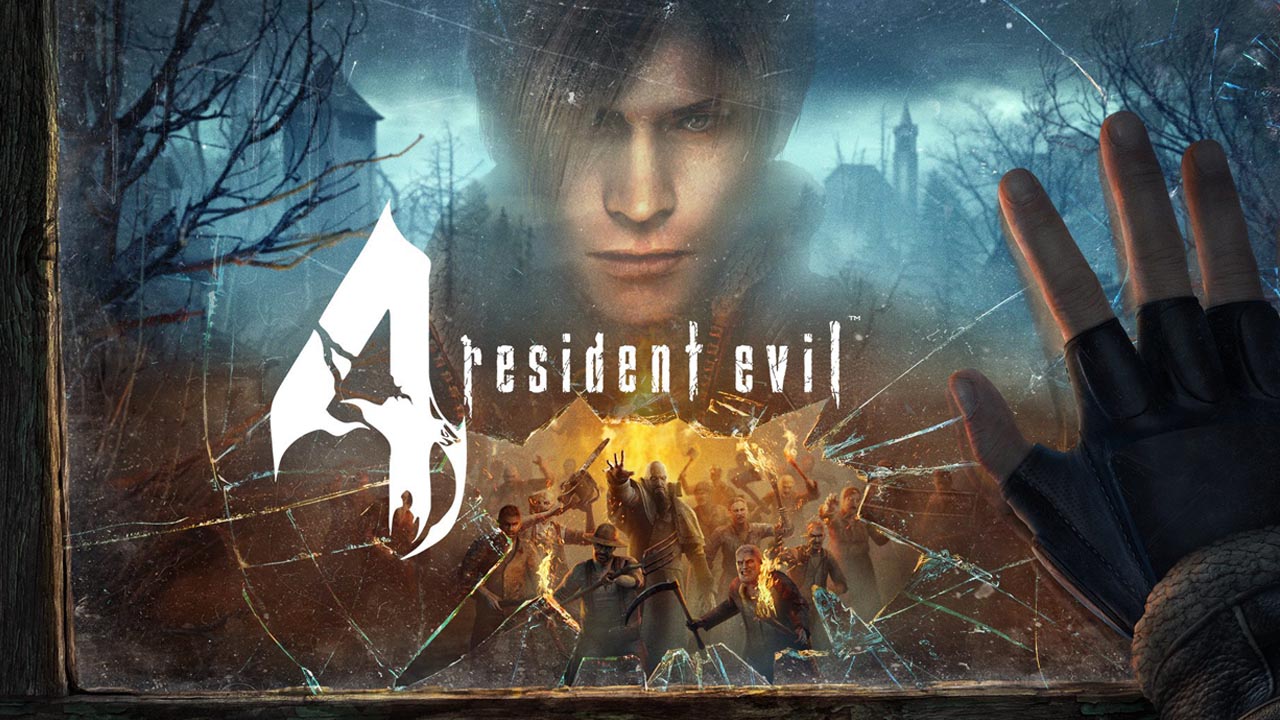 It looks like Resident Evil 4 VR is getting some DLC in the form of Mercenaries mode sometime next year (thanks, Biohazard Cast).

While the video is now private, Biohazard Cast reported that they spotted an unlisted video on Oculus’ YouTube channel. The trailer revealed that Resident Evil 4 VR is getting free DLC, specifically a Mercenaries mode update for the game coming sometime in 2022. It dropped unexpectedly, and is no longer available to view. But it’s likely we’ll see a formal reveal soon.

Mercenaries was an unlockable minigame found in previous versions of Resident Evil 4, but wasn’t included in the VR version of the game at launch. Fans were disappointed about the lack of inclusion, so this update is sure to be welcome for many.

Mercenaries mode was an arcade-like mode where players would rack up points by killing enemies and bosses. A big part of the game was comboing the kills to get even more points, to get as high a score as possible. Different characters had different weapon loadouts, allowing you to try out different techniques.

The mode will definitely be exciting in VR. Being able to use motion controls means a lot more fluid movement. So we can definitely expect players performing some cool tricks to get as high a score as possible. It would be great if a leaderboard was added to the mode so players could compete against one another. But it’s likely it will just be a port to VR, to avoid any kind of complications.