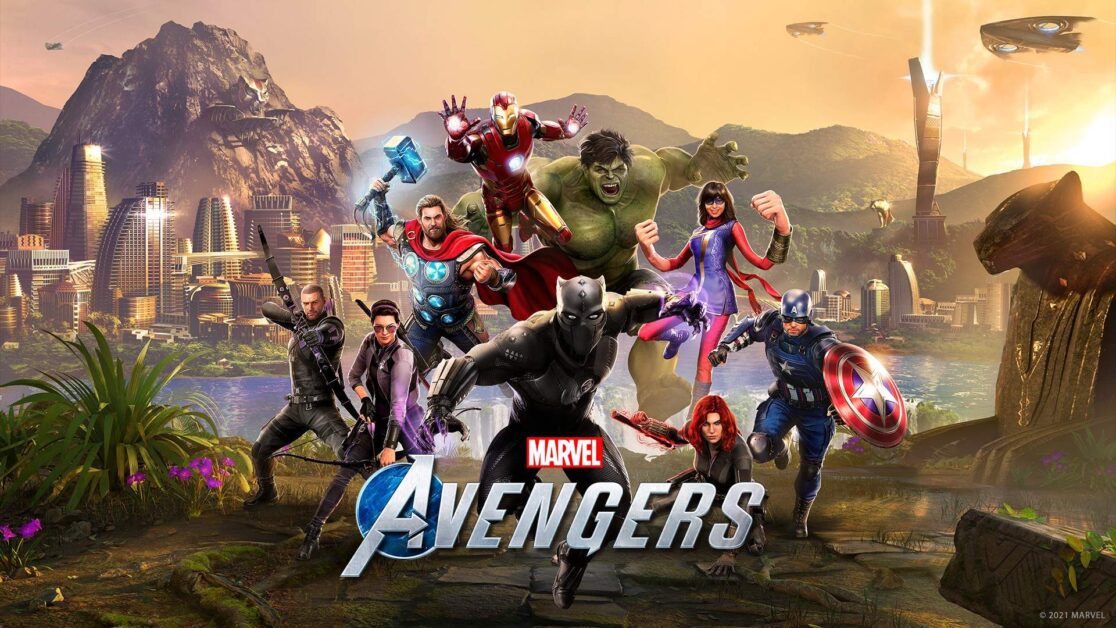 Someone has done the maths and worked out how much it costs you to buy all the DLC in Marvel’s Avengers. Spoilers, it’s a lot!

Those familiar with the live-service game will know that Marvel’s Avengers from Square Enix and Crystal Dynamics is very microtransaction heavy. Its in-game store is littered with a ton of cosmetic DLC for your favourite Avenger characters.

However, Square Enix and Crystal Dynamics did try to sneak in XP boosts despite promises not to. That concept didn’t go down well with gamers and was swiftly removed from the in-game store.

To be fair to Marvel’s Avengers, all major expansions such as Black Panther’s “War for Wakanda” and Spider-Man’s “Great Power” are free. Though I suppose, there’s a right way and a wrong way to monetise a game.

That said, as reported by mp1st, a Reddit user by the name of Saali22 has worked out roughly how much it will cost you to buy every piece of DLC currently available in Marvel’s Avengers. It’s a lot, like, really, a lot!

It’s also worth keeping in mind that DLC prices in Marvel’s Avengers will constantly change. For example, with it being a live-service game, new content is always being added. Not to mention that some pieces of DLC will be discounted during sales. But still, £2,500 on DLC? Yikes!

Are you a fan of the cosmetic DLC in Marvel’s Avengers? Let us know across our social media channels. Later this month on November 30th, the PlayStation exclusive Spider-Man content will launch.