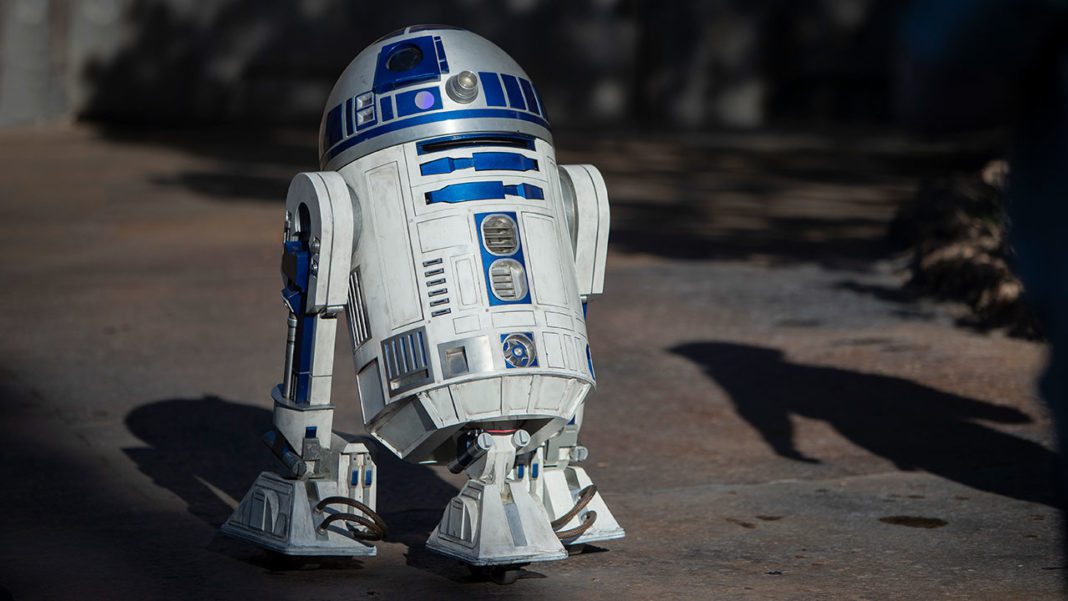 One of pop culture’s most recognisable robots, R2-D2, was originally going to join the cast of Star Wars Battlefront  as a playable hero. The game’s creative director, Dennis Firewall, recently took to Twitter and Reddit to discuss his involvement in the creative process, shedding light on the game’s early production process.

Commenting on a four year old Reddit post, Firewall responded to a question about Battlefront 2. The former director shed some light on the team’s plans to release R2-D2 as a playable hero, if the planned Rogue One DLC did not go ahead.

Prior to release, the team had planned to feature IG-88 in place of Dengar. The assassin robot, which featured in Star Wars: The Empire Strikes Back, would have taken too long to develop, and was therefore moved to Star Wars Battlefront 2.

Star Wars Battlefront’s heroes and villains feature allows players to take control of recognisable faces in the Star Wars universe. The likes of Luke Skywalker, Han Solo, Darth Maul and Boba Fett, amongst many others, are playable during the game’s large-scale battles.

Star Wars Battlefront 2 released with an increased number of heroes, villains and vehicles. However, the game drew criticism upon release for locking many of the characters behind a lengthy grind. A grind that could be circumnavigated by paying money. EA reduced the grind due to negative feedback and announced the changes on its website shortly after launch.

EA has come under fire recently for its latest release, Battlefield 2042. The multiplayer first-person shooter has received mostly negative reviews on Steam. Many fans are criticising the game, calling it “Blatantly unfinished“, and labelling it “hot stinky poopy garbage.”