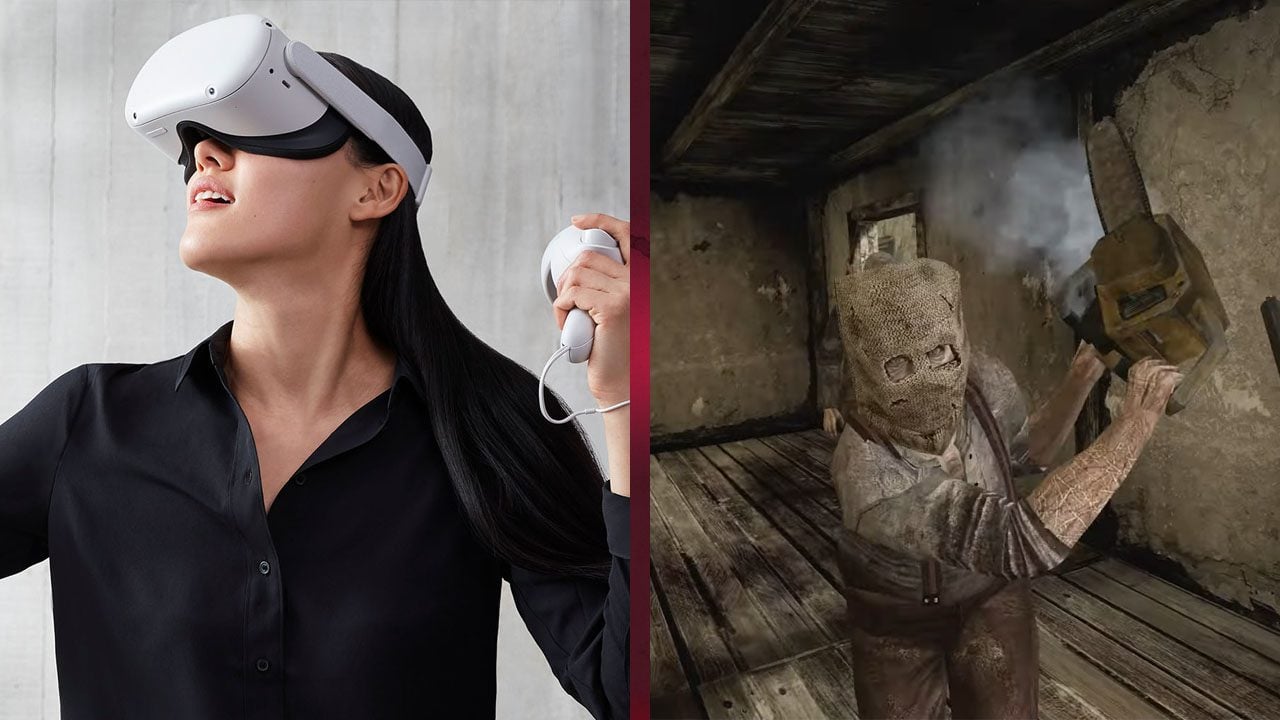 Resident Evil 4 VR finally has a release date, and it’s coming next month. It will be exclusive to Oculus Quest 2.

As if horror games couldn’t get scarier, this time you’ll be fighting the ganados in immersive 3D. Resident Evil 4 VR will be coming to a headset near you on 21st October. If you’re an Oculus Quest 2 owner, start the countdown now!

Resident Evil 4 first came out in 2005, and it’s been carefully remade to suit a first-person perspective for a spooky VR experience. We wrote about the game’s announcement back in April, and it’s finally here.

We know that this isn’t a simple report – Oculus Studios, Armature Studio, and Capcom have come together to adapt Resident Evil 4 for this new medium.

IGN has released a preview of the noughties classic horror here:

The changes make the game more realistic, immersive and tougher. The rework is sure to make fans of the original game keen to revisit it – though it may be frustrating for those who suffer from motion sickness when using VR.

According to reporting in TheGamer, reloading your weapon will now take place in real time. The terror of fumbling for your clip as you retreat from a horde of enemies will feel all the more real.

You can log in to the Oculus Store and grab a copy of Resident Evil 4 VR from 21st October – out just in time for Halloween.

What do you think of VR games? Are you keen to replay Resident Evil 4 in this format? Let us know via our social media channels.