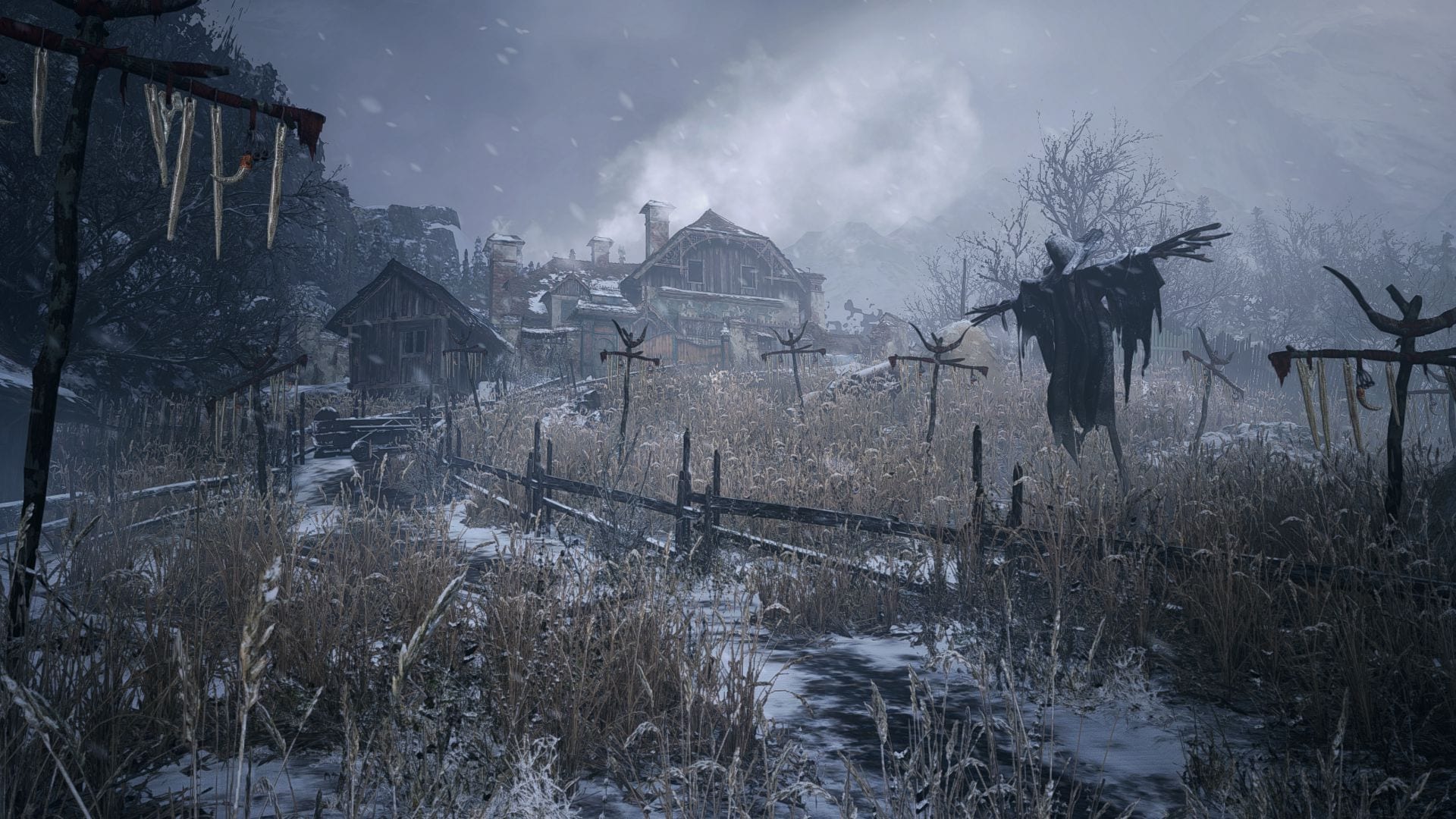 Capcom’s newly-announced eighth main addition to the Resident Evil series, Resident Evil Village, is definitely headed to next-gen, but what about current consoles? Well, according to one leaker, RE 8 will be skipping the PlayStation 4 and Xbox One entirely.

The rumour comes from Twitter’s AestheticGamer, otherwise known as Dusk Golem. Dusk Golem has correctly predicted a number of Resident Evil 8 leaks in the past, but as always, take the rumour with a pinch of salt.

Answering some questions about what they know on RE 8, AestheticGamer spoke a little about how the current-gen versions of the game have reportedly been scrapped.

“With the updated graphic fidelity overhaul they’re doing (still in progress), the way RE8 was designed lead to past-gen consoles having a lot of pop-in/long texture loads…

“/load times because the game has you travelling through most of the Village and had a lot of load zones. Because there’s a bigger focus on exploration this would lead to the last-gen console versions having notable issues, and it was holding back how pretty they could make…

“certain scenes. So they decided to drop the last-gen versions of the game to make it so the game had no loading at all (not limited by last gen hardware) and push the graphic overhaul further without the limitations of last-gen tech in mind.”

So far, Resident Evil 8 is only slated for PlayStation 5, Xbox Series X and PC, suggesting there might be some truth to the news. What adds even more fuel to the fire is the official news that RE 8 won’t be launching until 2021, putting it up to 12 months away from the launch of the next-gen consoles.

When a new console launches, it’s often a split decision as to whether or not new games will be cross-gen or not. While some game companies want to ensure the most sales for their titles with cross-gen, others have a specific vision for how their game should be played.

The PlayStation 5 and the Xbox Series X will launch sometime during Holiday 2020, and is RE 8 is expected to launch in 2021, I wouldn’t be surprised to see it skip the current consoles.