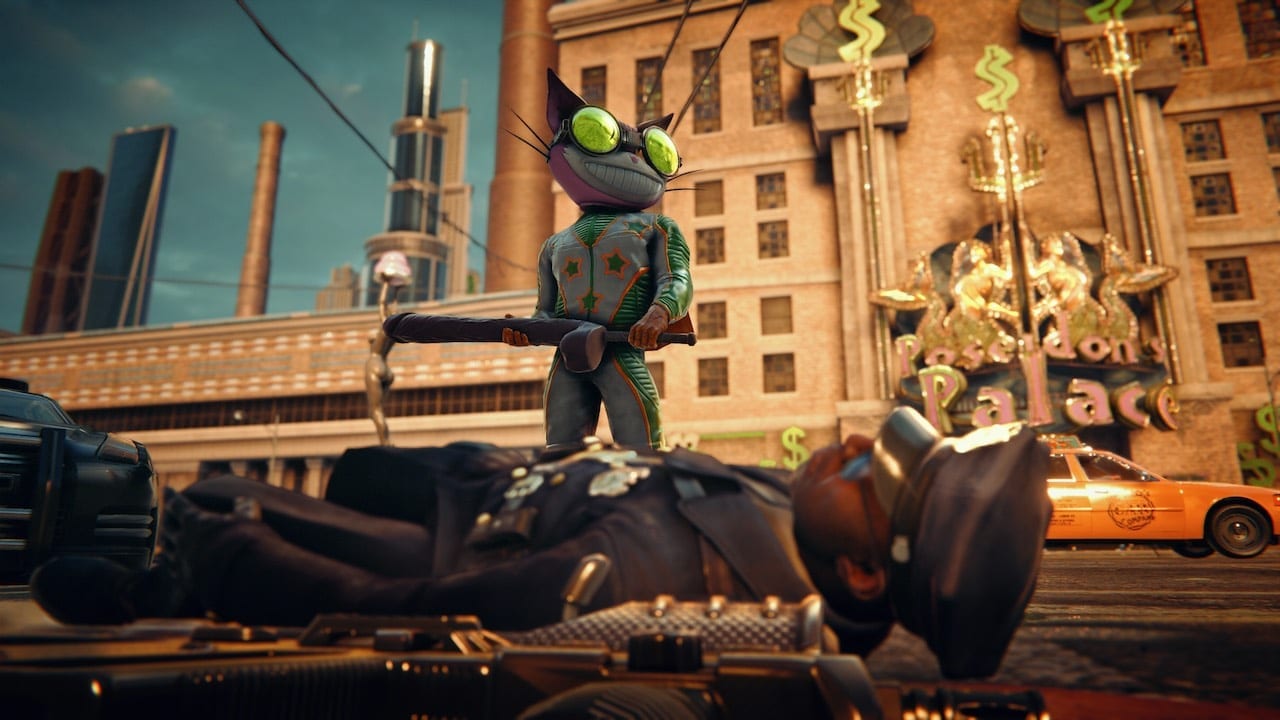 Saints Row is a series that has a special place in peoples hearts. It’s the daft cousin of Grand Theft Auto that never takes itself too seriously. As the series has progressed it has gotten more and more ridiculous.

Everyone has their favourite and the common agreement is the best one is either 2 or The Third. If you’re one of those that considers The Third your favourite then we’ve got good news for you. It’s getting remastered… but what exactly does that mean?

The remaster will make the game look the best it ever has and even create assets from scratch. From redesigns of cars to remodelling of guns. Lighting and visual effects have also been given a boost. One thing hasn’t changed though. The soundtrack and voice cast remains unchanged which is good news for those that want its ridiculousness to remain intact.

The remaster comes bundled with with all the DLC that released for the original. It also has online co-op and will hopefully tick all the nostalgia boxes for you.

It’s important to realise that this is a remaster not a remake though. This will be changing very little other than how it looks visually, which is no doubt what most people want. The Third saw a release on Nintendo Switch last year but to see it getting a full remaster was definitely unexpected.

Maybe it’s a glimpse of what we can expect Saints Row 5 to look like? There’s been teases and rumours about Saints Row for a while now and it’s good to see something new announced… even if it is something old!

Make sure to keep an eye on GameByte for more coverage of Saints Row The Third Remastered soon. You’ll be able to pick up the game on PC, PlayStation 4 and Xbox One on May 22nd. Until then you can watch the trailer below!

Here’s How You Can Grab Saints Row: The Third For Free

Saints Row Has Been Delayed, Just 3 Months After Announcement