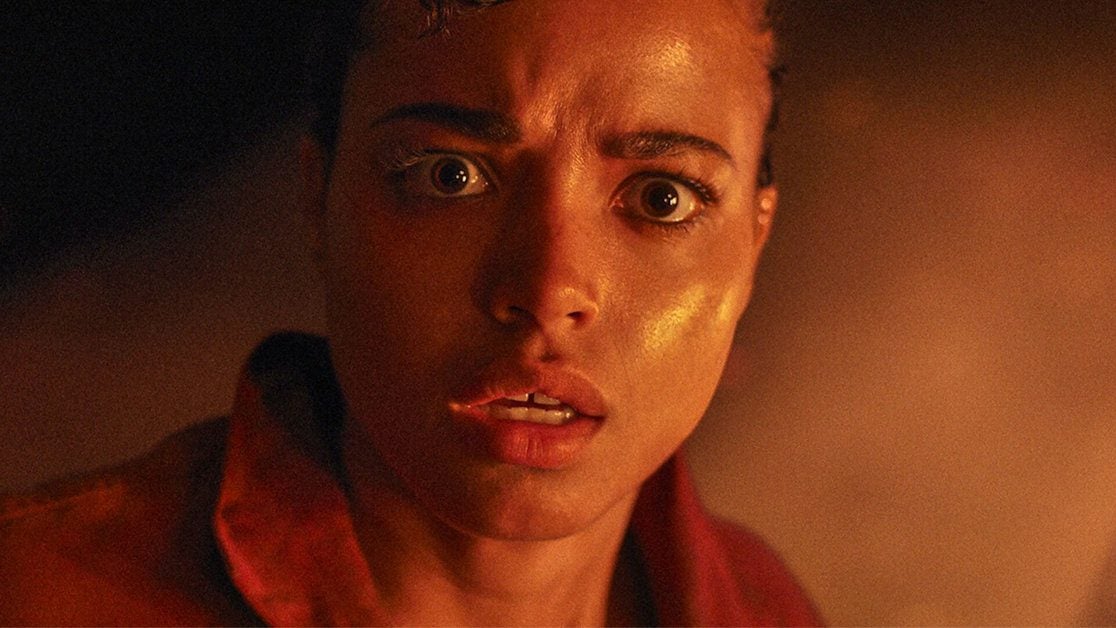 The Resident Evil Netflix series has one of the lowest audience scores on Rotten Tomatoes for any video game adaptation on the platform.

At the time of writing, the Resident Evil live-action adaptation has an audience score of 25%, compared to the critic score of 51%. However, it’s worth keeping in mind that any registered user on Rotten Tomatoes can leave a score without verifying that they have watched the related product.

Netflix has had successful adaptations

However, to compare something a little closer to home, the CGI animated series, Resident Evil: Infinite Darkness which was released in 2021 has an audience score of 39% and a critic score of 50%. So, it seems that as of right now, Netflix isn’t having much success with Resident Evil adaptations.

The report says “could do better”

“Another teen drama. I know teenagers sometimes do stupid stuff. But these teens are pure dumb,” says one audience review. However, this user review was more optimistic: “It’s better than the movies. Fans and not Fans should give it a try. But don’t expect Shakespeare.”

In my humble opinion, after watching the entire series, I wasn’t impressed. As a dumb zombie action horror series, it was fine. However, as a series with the Resident Evil IP slapped onto it, it could have been so much better.

Have you watched the new Resident Evil series on Netflix? If so, let us know your thoughts across our social media channels.