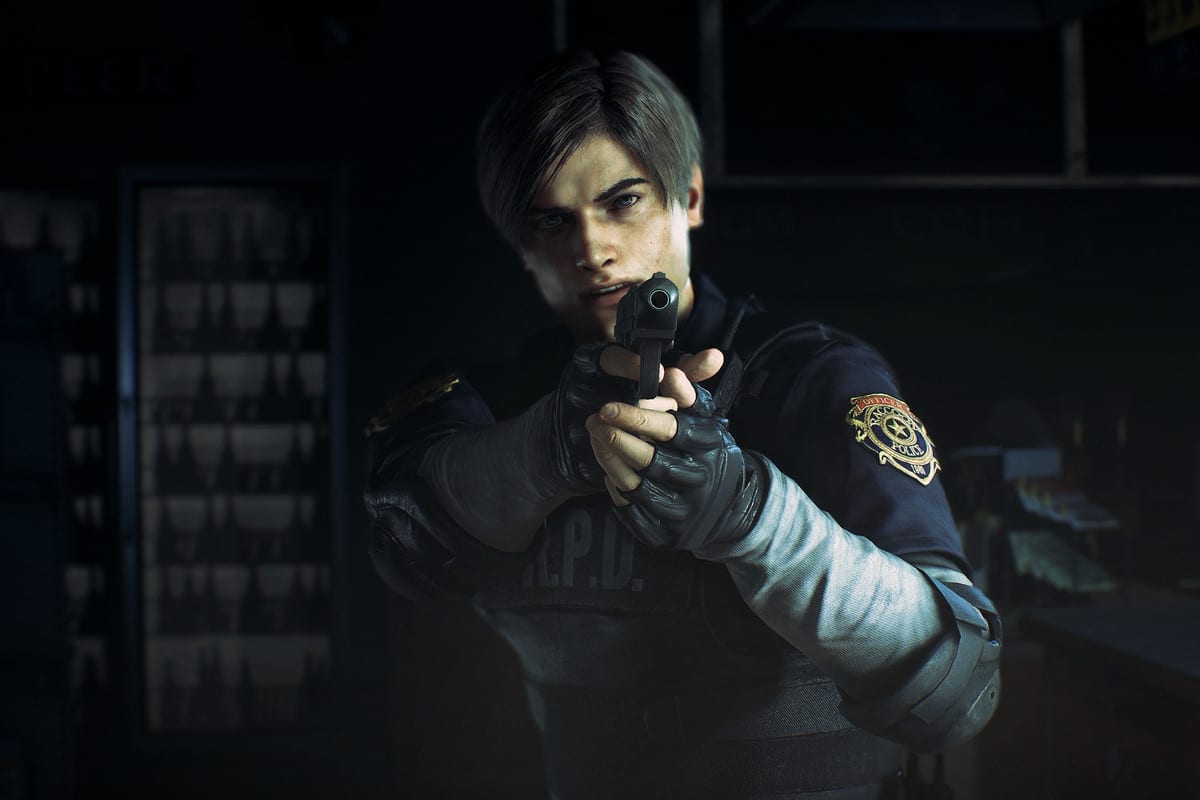 Remember when there was going to be a Resident Evil TV series? Yeah, me neither, but apparently that was on the cards way back in 2014 before the project went very quiet for a very long time. However, it seems the show is back in the works, courtesy of Netflix.

The rumour comes from known The Witcher leaker, Redanian Intelligence, which has accurately leaked a number of video game and Netflix rumours in the past.

According to the website, the Resident Evil series will consist of eight one-hour episodes and is due to enter production in June of this year. It’s believed that the shoot will take place in South Africa.

Production is expect to wrap up in October, meaning we could be seeing the series as early as 2021. As always with rumours like these, take the “news” with a pinch of salt until we hear otherwise.

Whether or not a Netflix RE series is what the fans want remains to be seen, but if they can do what The Witcher did, then I’m all for it.

2020 is shaping up to be another great year for RE lovers, with the Resident Evil 3 Remake hitting the shelves later this year. The game comes hot off the heels of last year’s Resident Evil 2 Remake, which was one of the best horror games the AAA industry has seen in a long time.

Meanwhile, rumours of RE 8 have also been hitting the headlines, though we’ve yet to hear any confirmation on the next mainline title from Capcom itself.

According to the leaks, the next (numbered) RE game will see the return of protagonist Ethan from Resident Evil 7. In a similar vein to 7, the game will reportedly be in first person and include a new enemy type: werewolves.

A new stalker enemy type is also references, and it’s said that series hero, Chris Redfield, will be making a comeback.