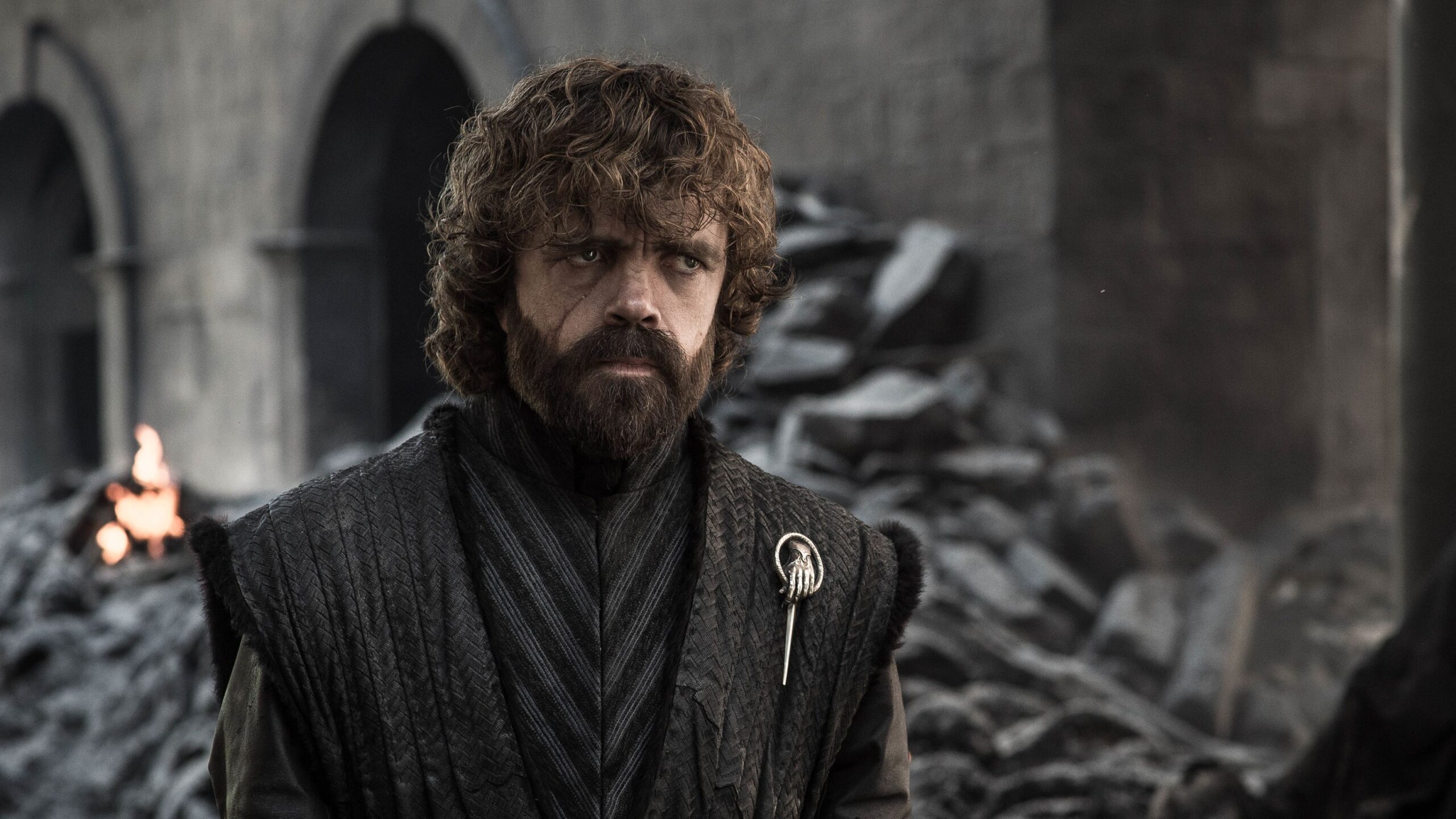 Peter Dinklage will star in the upcoming Hunger Games prequel movie, Ballad of Songbirds and Snakes.

“Dean Highbottom is one of the most powerful people in Snow’s life,” director Francis Lawrence said. “As the austere and vindictive face of the games, he sets the rules that will determine every aspect of Coriolanus’ fate. I’m thrilled that Peter will be bringing him to life.”

Peter Dinklage is known for his role as Tyrion Lannister in Game of Thrones. He quickly became one of the most iconic characters in television across the show’s eight season run. He also starred in Cyrano and made an appearance in Avengers: Infinity War.

This new role in the Hunger Games prequel is the next in a long line of blockbuster performances. The movie follows the incredibly popular Hunger Games trilogy, based on books by Suzanne Collins. The prequel is also based on one of her books, called The Ballad of Songbirds and Snakes.

The book follows a young Snow long before he became president of Panam. In the movie, he “mentors and develops feelings for the female District 12 tribute during the 10th Hunger Games.”