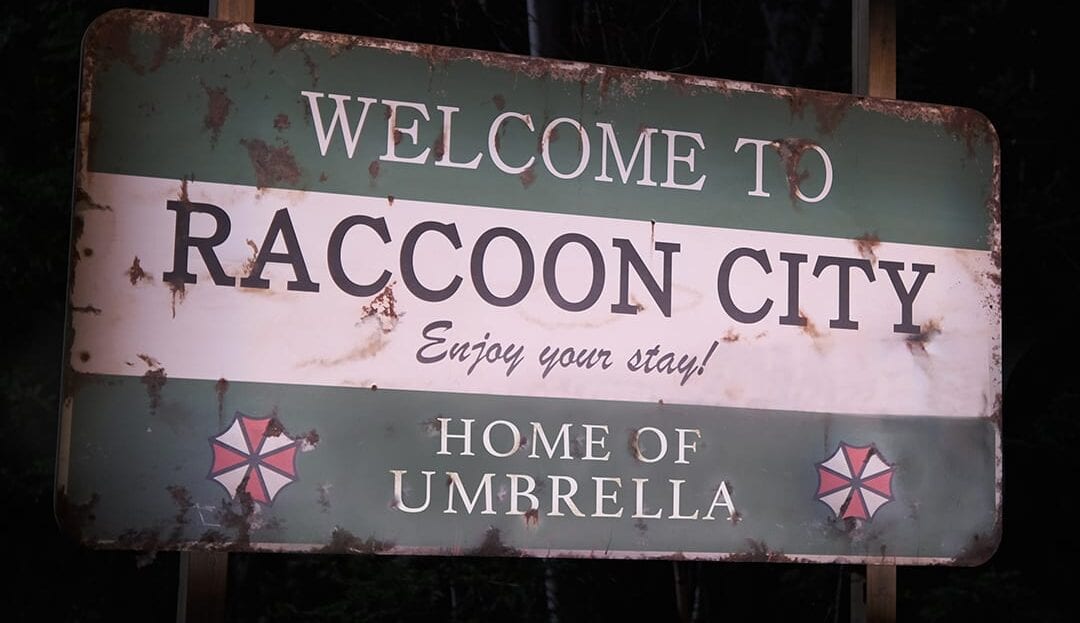 EDIT April 1st: Since the time of writing, it has been confirmed that Resident Evil: Welcome to Raccoon City has been delayed to November 2021. Original article as follows.

The actor who will star as Albert Wesker in the upcoming Resident Evil reboot has claimed that “fans of the game will be happy” with the new movie.

During an interview with Collider [via Comicbook], actor Tom Hopper spoke of his excitement working on Resident Evil: Welcome to Raccoon City and what it might mean to the fans.

“I think fans of the game will be happy, but at the same time, I think they should recognise that we want to make these characters as real and as grounded as possible… I feel like the Wesker in the game obviously has that [Agent] Smith from The Matrix type idea,” said Hopper.

Albert Wesker is one of the video game industry’s most iconic villains, not just in the Resident Evil franchise, and Hopper revealed that we’ll learn more of the antagonist’s origins in the movie:

“There’s an origin element to Wesker in this, and what he maybe was before he turned into the one we see in a lot of the games. But I think from an aesthetic point of view, I think the games really influence this well.”

In terms of the movie itself and what it might mean to fans of the video game series, Hopper said: “Man, it feels like the game. I’m really hoping that fans of the game take something nice away from it, that it’s the game plus more. Plus more of a depth to these characters.”

Resident Evil: Welcome to Raccoon City is directed by Johannes Roberts and is currently scheduled to release September 3rd this year.

2021 promises to be a great year for Resident Evil fans as we have an animated and live-action series coming to Netflix, as well as Resident Evil: Village which releases on May 7th.

Check out some great deals on your favourite RE games at the GameByte Shop!

Are you excited for Resident Evil: Welcome to Raccoon City and do you think fans will be happy with the reboot?  Let us know across our social media channels.