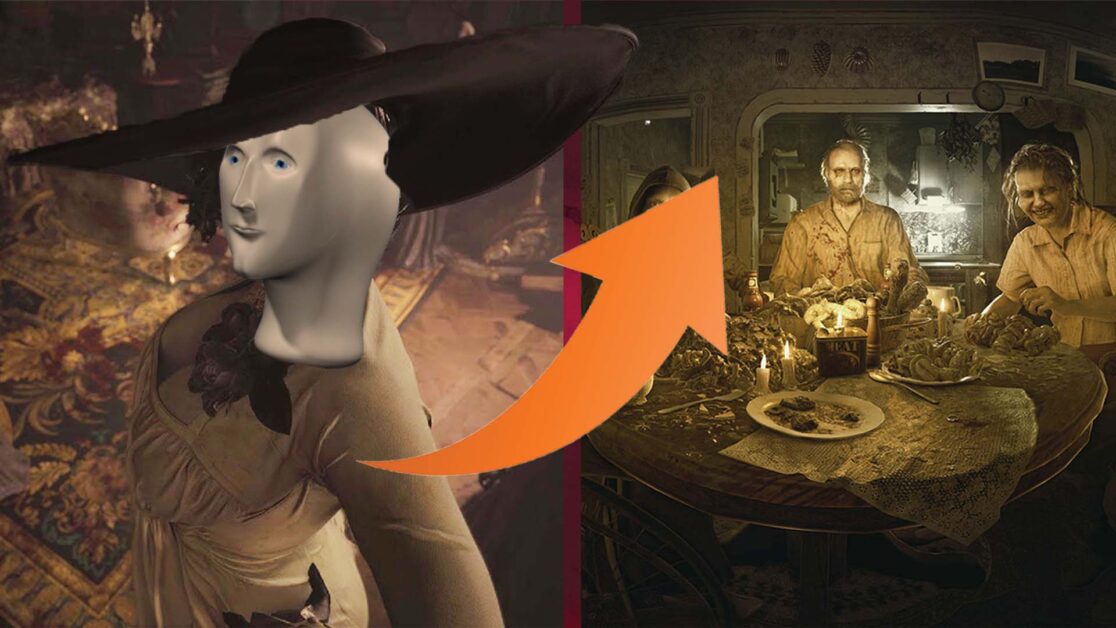 In a post on Capcom.co.jp, it was revealed that not only is RE Village selling faster than RE7, but it also looks like it will surpass its unit sales in the near future.

Right now, Resident Evil 7 has sold over 10 million units worldwide. RE7 was released in January 2017. RE Village, on the other hand, was only released in May this year. So, the fact that RE Village is already at halfway point of RE7 is very impressive.

In the post, Capcom talked about the success of the Resident Evil series “befitting” its 25th anniversary. In particular, Capcom mentioned the CG animated Netflix series Infinite Darkness, as well as the upcoming movie, ‘Welcome to Raccoon City’.

However, there was no mention of the multiplayer game Resident Evil Re:Verse. This game was supposed to ship with Resident Evil Village but was delayed into 2022. Could Capcom be ignoring the odd member of the family?

With the continued success of Resident Evil Village, Capcom might finally reveal some gameplay for the expansion that was announced earlier this year.

Are you still enjoying being chased by Lady Dimitrescu in her castle? If so, let us know across our social media channels.

Capcom Reveals Lady Dimitrescu’s Shoe Size Because Why Not