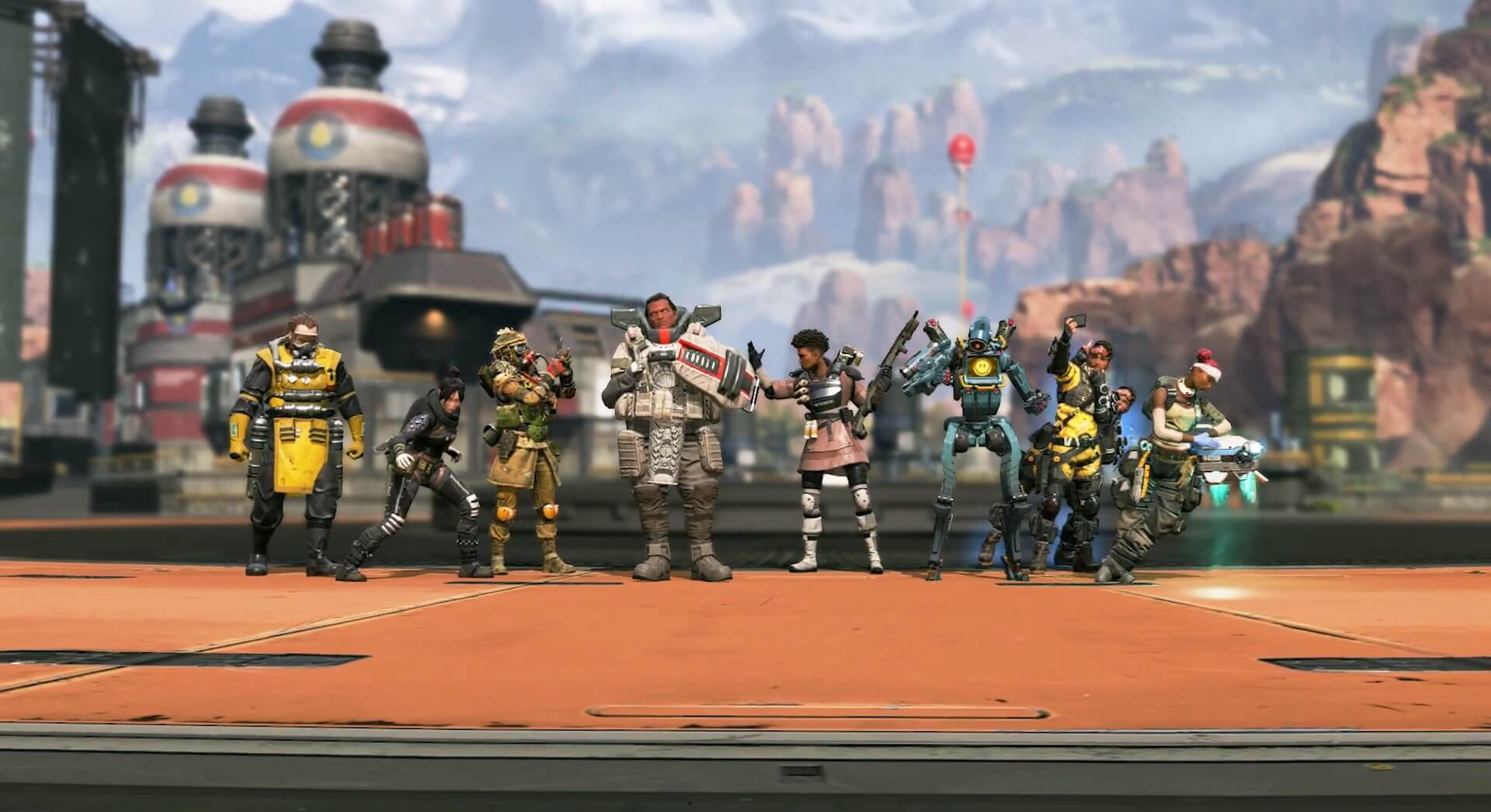 Respawn Entertainment’s Apex Legends is following firmly in the footsteps of its tried-and-tested battle royale predecessors, with plans to launch Seasons and a battle pass.

Although Respawn was keeping pretty tight-lipped when it came to the exact dates of these updates, leakers and data miners were pretty dang confident about the dates in question.

Well, turns out they were wrong, as Apex Legends has just confirmed that the first Season of the game will kick off TOMORROW (March 19, 2019), a 10am Pacific.

“Unleash your inner beast – and show it off – with the Season 1 Battle Pass. Play more to level up and unlock exclusive rewards.

As for the thrifty fans out there, there’s also the Battle Pass bundle –  you can pick up that and “unlock your next 25 levels for Season 1 instantly,” for 2,800 Apex coins.

And of course you can’t have a battle pass without exclusive goodies! The Apex Season One battle pass will get you “5 Apex Packs and 18 Wild Frontier Stat Trackers.”

@PlayApex May we have a battle pass, kind Apex? pic.twitter.com/6ap73O2BlY

We’ve also got the first official glimpse of new Legend, Octane. Although that’s not too much of a surprise.

Are you excited about the news, or have you simply been waiting too long for this reveal?

Apex Legends is still in its infancy having only launched last month, and its got huge plans for the future. Seasons, battle passes, new characters and new weapons are just a taste of what we can expect from Respawn in the coming months.

So far, the game has been blowing players away with its attention to detail and design choices. From its intuitive pinging system to its ability to respawn your downed teammates, Apex Legends is pretty close to being the perfect battle royale game. Even the likes of the behemoth that is Fortnite is taking note, having recently added pinging into its own matches.