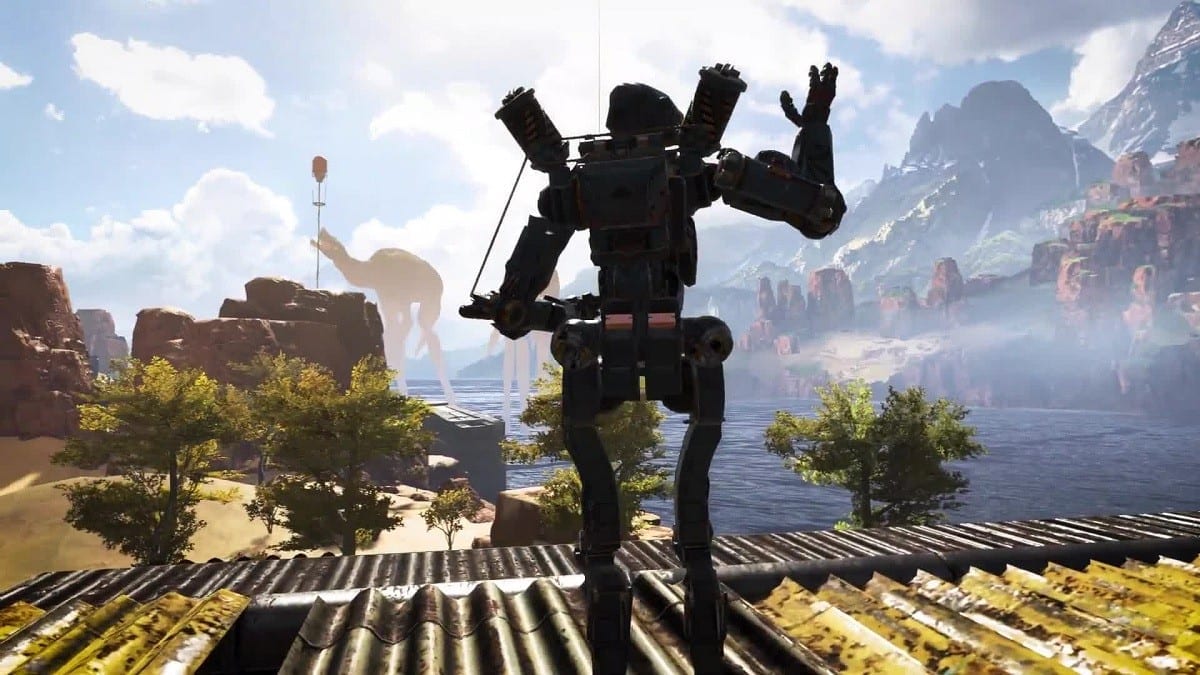 Respawn Entertainment’s Apex Legends is still pretty new, having only launched last month. Being new, being amazing and promising your fans lots of new content in the future means only one thing in this day and age – it means you’re going to get data miners trawling through the game files to find out what’s to come.

Unfortunately, game files aren’t some know-it-all oracle of the future. Much like a magical water mirror, they’ll show you things that were, things that are, and some things that have not yet come to pass (10 points to Gryffindor if you get that reference), but it’s impossible to differentiate the fact from the fiction.

After much speculation that we’d see the launch of the highly-anticipated battle pass for Apex, the team has spoken out to say that we shouldn’t be trusting the data miners.

On Reddit, Respawn community manager Jayfresh_Respawn told fans: “There’s lots of stuff that has been datamined from Apex since launch and is swirling around the Internet. We know this stuff is fun to dig up and speculate about, but you should not treat any of that info as a source of truth.

“There’s stuff in there that is very old, or things we’ve tried in the past and cut–remember our design process is to prototype and play lots of ideas–and some of it may be things we’re still building for Apex Legends.

“Finding this stuff by no means confirms that it’ll ever come out. At best you should treat any posts about this as a rumor and the real info will come from us when we’re ready to show off what’s coming next.”

As for the launch of Apex‘s first Season and its battle pass..well, they’ll be ready when they’re ready.

Jayfresh_Respawn added: “We’re excited to get Season 1 kicked off and having you grinding on that Battle Pass with a new Legend to master soon.”

It doesn’t look like the stern words of Respawn are going to stop data miners, as everyone’s too keen to see what might be coming next – even if it never does.