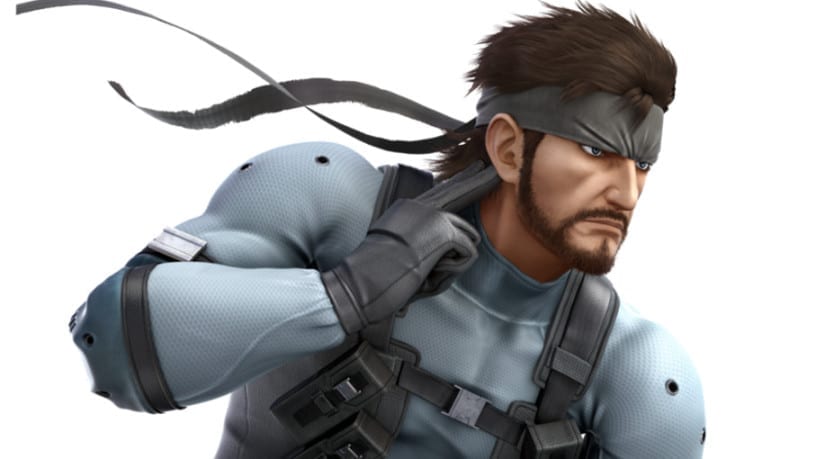 Star Wars actor Oscar Isaac, known for playing the one and only Poe Dameron, is “throwing his hat in” for the role of Snake in the upcoming Metal Gear Solid movie.

In an interview with IGN, Isaac said when it comes to bringing video game characters to the big screen he’s all for playing Snake.

“Metal Gear Solid, that’s the one,” said Isaac. “I’m throwing my hat in for that one.”

The director of Kong: Skull Island, Jordan Vogt-Roberts, is the name currently attached to direct a Metal Gear Solid movie, and he seems seriously keen to have Dameron – sorry, Isaac – onboard.

To everyone asking how I feel about Oscar Isaac saying he wants to be Solid Snake.

The full process required to cast an icon hasn’t even started, but..

Ask @Bosslogic where the idea for his brilliant mock up came from.

The ball’s in Oscar’s court. pic.twitter.com/DKM1gw0Oc2

As Vogt-Roberts states, the casting for the movie hasn’t begun yet, but it looks like Isaac is definitely going to be considered for the role…

When it comes to adapting video game for the big screen there’s a lot of divisive opinions. It’s incredibly rare to get a video game movie that’s actually…well…good. Still, most gamers are still hoping and praying for Hollywood to start getting it right.

Can’t go wrong with this, but I’d love to see a talented, unknown actor play Solid Snake. There’s someone out there who can take on the task and execute it perfectly, just gotta find them. https://t.co/5KY5AKNxgk

Would you like to see Oscar Isaac take on the role of Snake, or would you rather see someone different hiding underneath those cardboard boxes?