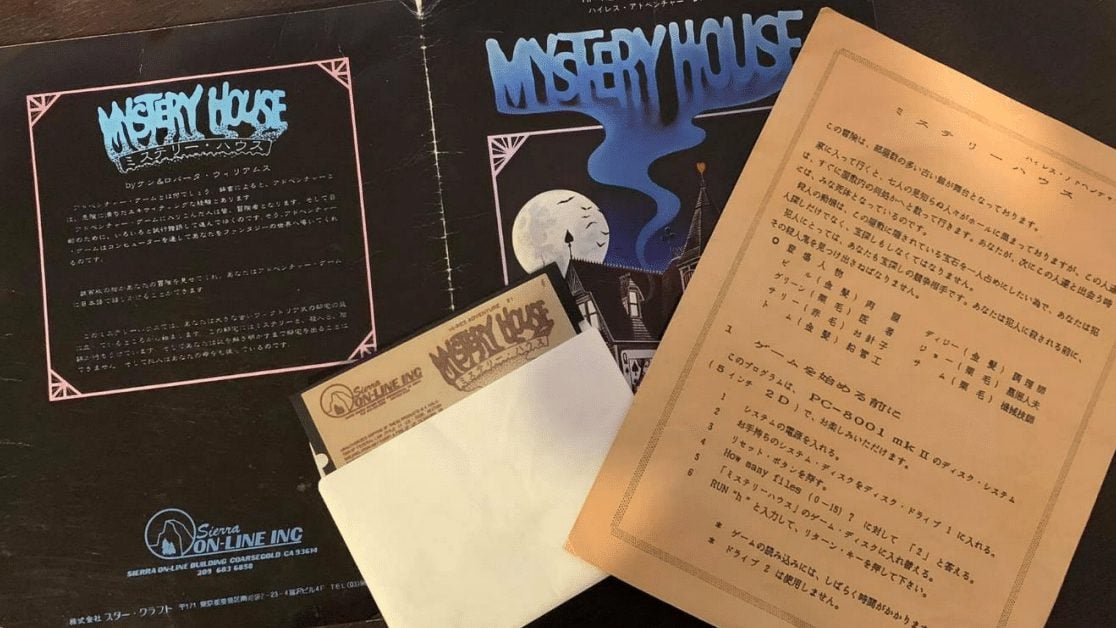 A game collector has been accused of selling a massive $100,000 worth of fake retro PC games.

The collector in question, Enrico Ricciardi, has been an active member of the retro PC gaming community, as reported by Kotaku. A seller, buyer, and someone people looked to for advice, he’s now been kicked out of the Big Box PC Game Collectors group. All because a number of members have found evidence proving a number of boxes, floppy discs, and art pieces are well made forgeries.

A public document has been released by the group detailing Ricciardi’s series of fake PC games. Members began to be suspicious of Ricciardi when one member received a suspicious copy of 1979’s Akalabeth: World of Doom.

When members started comparing Ricciardi’s copies of the games he sold to originals, a number of issues were found.

There were problems like labels being hand-cut instead of machine-cut. There were marks on what should have been decades-old stickers that could could come from modern printers. As well as small differences, like font use and logo placement.

If you want to see these differences, you can check them out here and here.

what other problems were there?

While this might sound strange, the biggest piece of evidence against Ricciardi is that many disks were blank. Many buyers didn’t check the disks, as it can be dangerous to do so. Big Box PC Game Collectors explained why this would be the case, as some of these disks are decades old.

“These disks are 40 years old, and the software is widely available online via emulators at this point,” said the group. “The goal in getting these games is not to play them, but to collect them (people who collect baseball trading cards do not trade them much either). “Testing” a 40-year-old disk can risk damaging the disk. Further, some collectors do not have access to the computers which originally ran these games.”

All in, the group believes that Ricciardi has sold around $100,000 in counterfeit products. An FAQ posted by the group explains that it’s unclear if any legal proceedings will take place. As “the individuals affected are choosing the best recourse for them and do not wish to discuss this publicly.”

Though Big Box PC Game Collectors has put out an anti-scamming guide, if you’re now worried this might happen to you.

This story is kind of the opposite of some YouTubers that lucked upon a feast of retro games in an abandoned house last year.