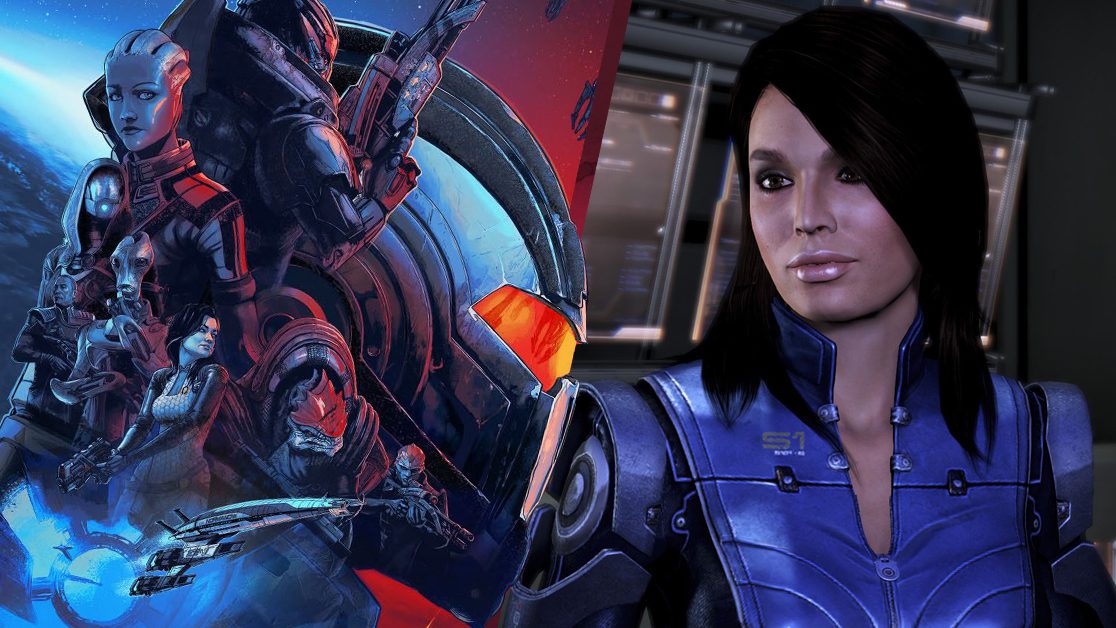 Mass Effect voice actor Kimberly Brooks who played Ashely Williams would love to return to the next game if given the chance.

During an interview with Screen Rant, Kimberly Brooks suggested that she would be open to returning to Mass Effect, however, it seems that no conversations have taken place with EA or BioWare.

“God, I wish I had the answer to that, and I wish the answer was yes. I have no idea, I would love to be invited,” responded Brooks on a possible return to the series.

“I kind of always get the feeling, like, it’s new producers and new people, they kind of want to put their own thing in,” she continued. “So, I will sit here waiting for the phone to ring, but I have no information on that. I wish I did. It was a great experience, and I would love to be a part of anything they have in the future.”

If Ashley was to return in the upcoming Mass Effect game, it could prove to have some complications. For starters, Ashley is a very ‘love or hate’ character.

Furthermore, without giving too much away, depending on players’ choices in the original Mass Effect trilogy, it might make her potential return easier said than done.

The new game could be years away

Announced at The Game Awards 2020, fans were excited to see the fifth mainline entry revealed from the beloved sci-fi RPG. However, the new Mass Effect game is still in its early development, so its release could be years away.

If you want to get a taste of what a new-gen Mass Effect might look like, then check out this fan-made recreation using the Unreal Engine 5.

Would you be open to seeing Ashley Williams return in the new Mass Effect game? Let us know across our social media channels.