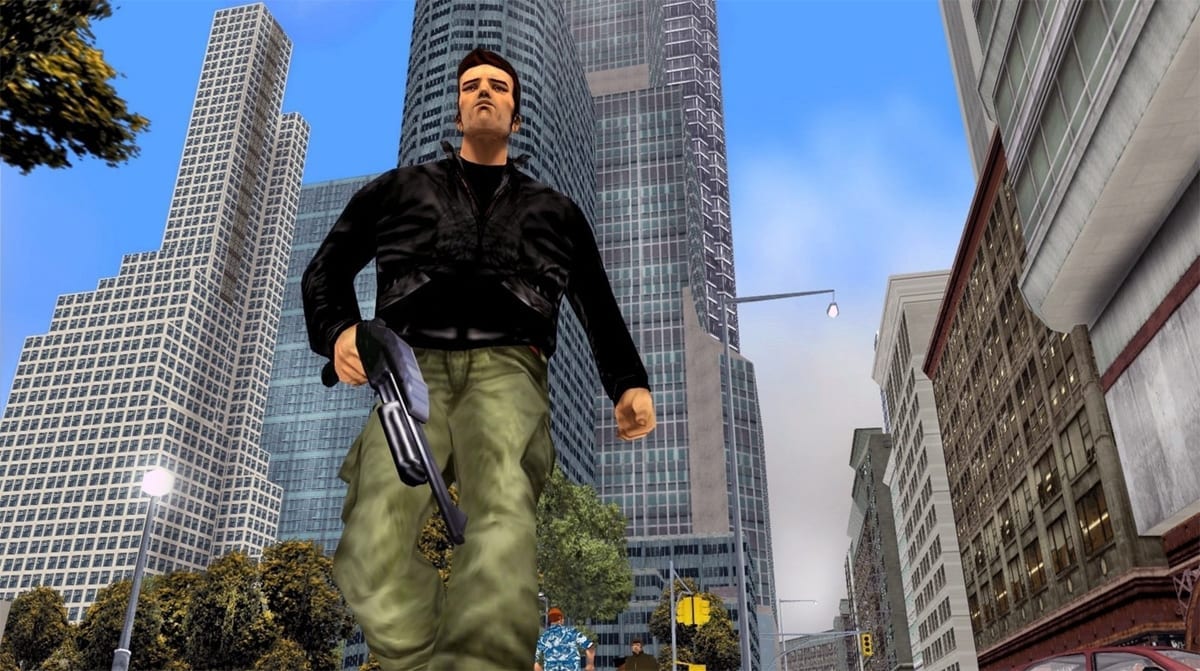 Reversed-engineered GTA code has been restored after its developer filed a DMCA counterclaim against Rockstar Games parent company Take-Two.

You may remember a story from back in February this year. The developer of the reversed-engineered code for GTA 3 and GTA Vice City essentially remastered both games, making them look a little nicer.

The reverse-engineer also meant that players are able to play both GTA 3 and GTA Vice City on systems such as the Wii U, Switch, and PS Vita.  All of which were never officially released on the systems.

This reversed-engineered code may not have gone down well with Rockstar Games or Take-Two. Despite there being no official news for a release of GTA 3 and GTA Vice City remasters, this didn’t stop Take-Two from filing a DMCA takedown for the code.

As reported by TorrentFreak, in an unexpected surprise, the reverse-engineered GTA code has been restored after its developer (Digital Millennium) filed a DMCA counterclaim on GitHub.

The fan-made GTA 3 and GTA Vice City project has been in development for a number of years, and while the initial DMCA takedown from Take-Two was expected, it was no less disappointing for the developer.

Eurogamer reports that Take-Two’s DMCA takedown targeted the official GitHub repository, which resulted in over 200 forks for the code being pulled from the website, one of which belonged to a developer called “Theo”.

The project leader of the GTA code informed Eurogamer that while they were worried that a counterclaim against Take-Two could spark a lawsuit, that didn’t stop Theo from fighting back against the big company.

As a result of Theo’s counterclaim, the GTA code was surprisingly restored. This doesn’t mean that the developer has won against Take-Two. According to DMCA legislation, disputed content must be restored within 10 to 14 business days, unless the rights-holder takes legal action.

It’s likely that this won’t be the last we’ll hear of this story, so we’ll keep you posted should we hear of any further developments.

Do you think the developer of the GTA code should back down against Take-Two or should they continue the fight against the big corporation? Let us know your thoughts across our social media channels.