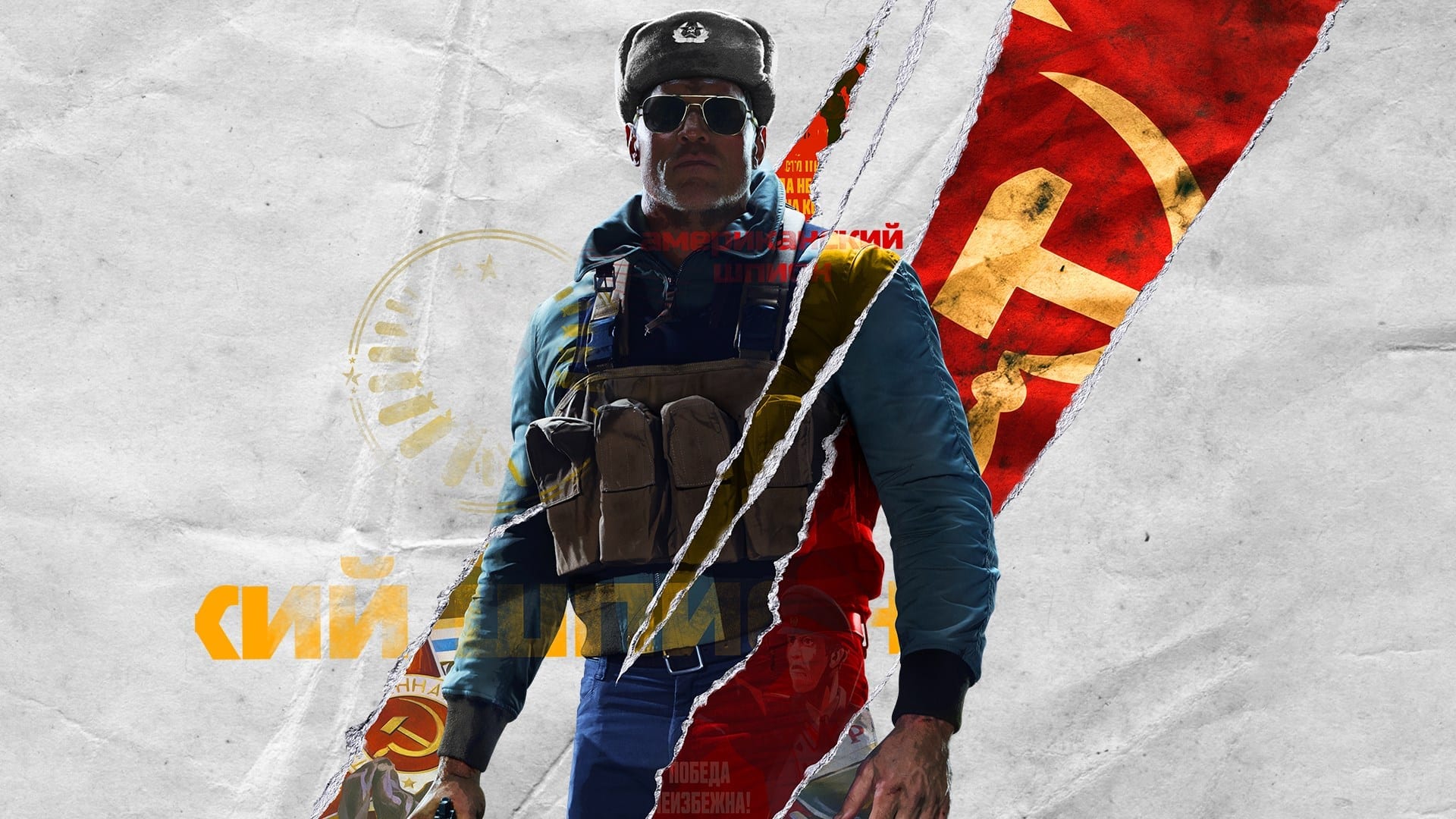 Multiplayer has arguably become the sole reason people buy Call Of Duty games nowadays. The series has become one of the flagship esports games, and attracts millions of online viewers every single day. No pressure for Call of Duty: Black Ops Cold War then, right?

Fireteam: Dirty Bomb features 10 teams of four players, who find themselves being dropped into some of the largest maps in Black Ops Cold War. The aim is simple, but complex to master. Teams are required to collect and deposit uranium into dirty bombs. Once enough radium is collected in each bomb, the bomb will then explode and eliminate that area of the map whilst adding to your score. Teams compete to destroy the most bombs and rack up the highest score. It’s a fun new mode but can get messy when it comes down to the final few bombs.

VIP Escort is another new addition to the roster. The premise is simple: one random player from the Escorting side becomes the designated VIP each round. The team will then lose should their VIP be eliminated. Essentially, camping is encouraged in this mode, which will definitely appeal to some. If the opposing team is able to stop the escorting team from reaching one of the two excavation sites, or completely eliminate the opposing team, they will be declared the winners. It’s a fun mode which relies on a lot of tactics and planning rather than just brute force.

Combined Arms: Assault is a large-scale version of Black Ops. 24 players, split into a 12v12 match, face each other in an all-out war. There is a neutral starting point in the middle of the map which players will compete against each other to take control of. Once the objective is captured and under the control of a player, another new objective will spawn which is closer to the enemy’s base. Teams rack up kills and capture until the score limit is reached or the time limit expires.

Combined Arms: Domination brings the much-loved game mode into a whole new dimension. You have around six capture points to fight over and capture. You also gain access to a number of controllable vehicles in some of the maps. These include Tanks, Snowmobiles, Wakerunners, and Gunboats. It’s kind of similar to Ground War in Modern Warfare, so if you enjoyed that, this would be a great mode to try.

Team Deathmatch, Hardpoint and Domination are well known to Call Of Duty veterans so there’s no need to expand on something which is already so well-known. The same goes for the loadout options. The standard procedure is still present. Grind and upgrade your guns to unlock attachments, new weapons and skins. You can now attach eight items to your primary weapons as well.

Perk Up Your Life

The perks you can equip are: Engineer, Tactical Mask, Flak Jacket, Paranoia, Scavenger, Quartermaster, Tracker, Assassin, Cold Blooded, Ghost, Ninja and Gung-Ho. Here is the breakdown of each perk:

Paranoia: Hear an alert when an enemy aims at you.

Tracker: See Imprint of enemy footsteps. Aim at enemies to reveal them on your team’s minimap.

Assassin: Enemies on a killstreak have a crosshair indicator on your mini-map. Receive extra score for taking them down.

Ghost: Undetectable by enemy Spy Planes whenever you are moving, planting or defusing bombs, or controlling scorestreaks.

Black Ops Cold War’s multiplayer brings enough new content to the table to offer the user a number of new experiences which quantifies buying the game. Unfortunately, these modes can grow a bit stale after a while. Yes, they are classed as ‘new’ modes but they heavily borrow from modes that have been present in the past. Vehicle warfare does not quite reach the lofty expectations promised. It’s a fun enough experience, but I found myself leaning a lot more towards Zombies rather than the multiplayer mode.