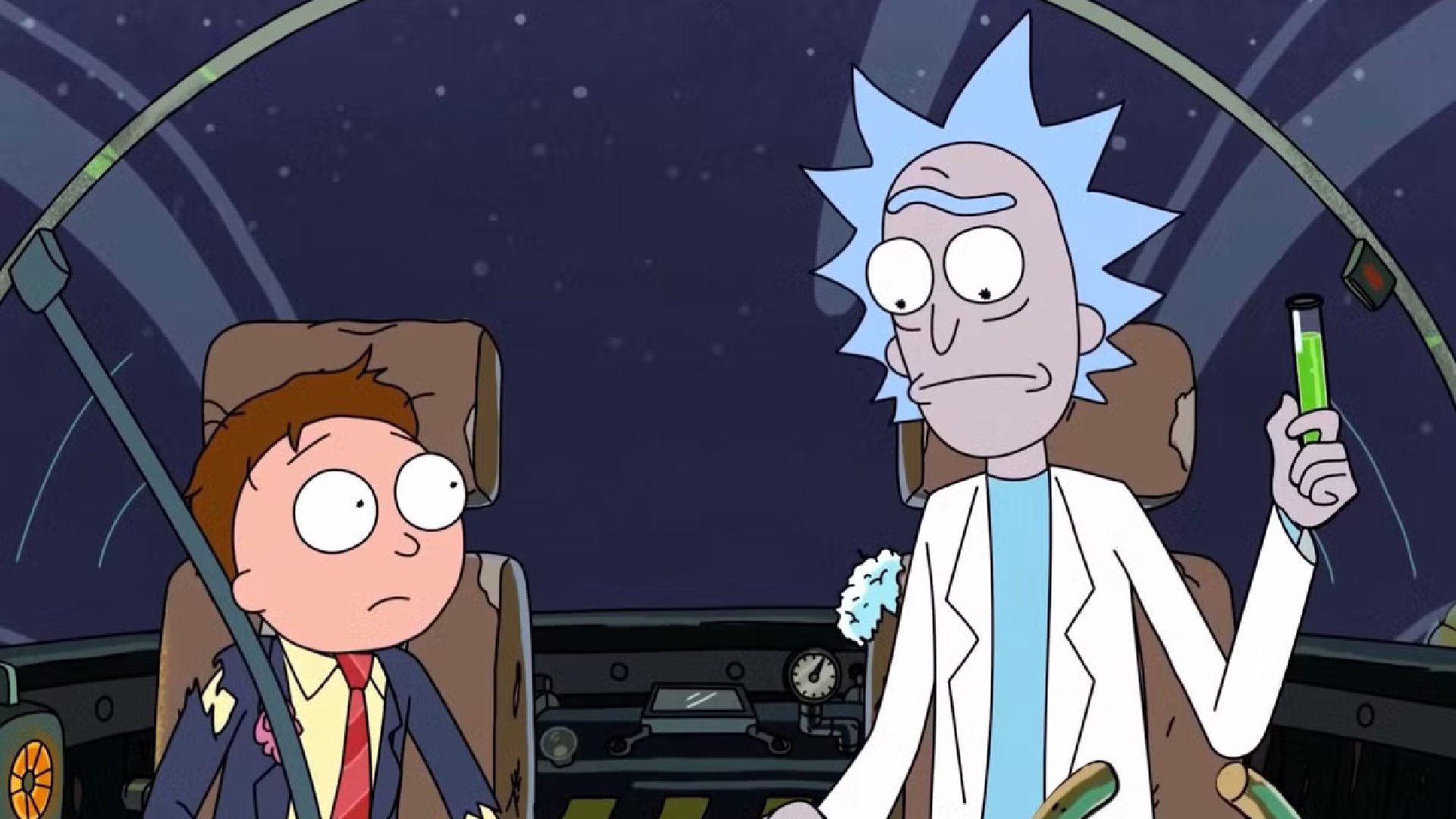 Rick and Morty, High on Life creator, Justin Roiland has been charged with felony domestic violence as well as false imprisonment.

The charges made against the co-creator of the popular animated series and CEO of Squanch Games are related to charges made in California in May 2020, for altercations which occurred in January 2020.

Roiland was released on bail

As reported by NBC News (thanks, PC Gamer), the allegations were made by an unnamed individual which Roiland was apparently dating at the time. When Roiland was arrested in May 2020, he was released on a $50,000 bail bond in August. Roiland pleaded not guilty to charges in October 2020.

As a result of the charges against Roiland, he cannot come into contact with the alleged victim or be within 100 feet. Roiland must also relinquish any firearms that may be in his possession to the authorities.

At this time, no date has been set for the Trial. Furthermore, Roiland’s lawyer has stated that a plea bargain is on the table. However, details on that plea bargain have not been made public as of yet.

What does the future hold for the Rick and Morty creator?

What does the future hold for the co-creator of the Rick and Morty series? What’s more, will Roiland’s role as CEO of High on Life studio, Squanch Games become untenable? A company which he co-founded with Tanya Watson. Only time will tell.

Following its launch in December 2022, High on Life shot to instant popularity fast becoming: “the biggest release of a single-player-only game in the service’s history” of Xbox Game Pass. We’ll update you, should we hear further news on this story.