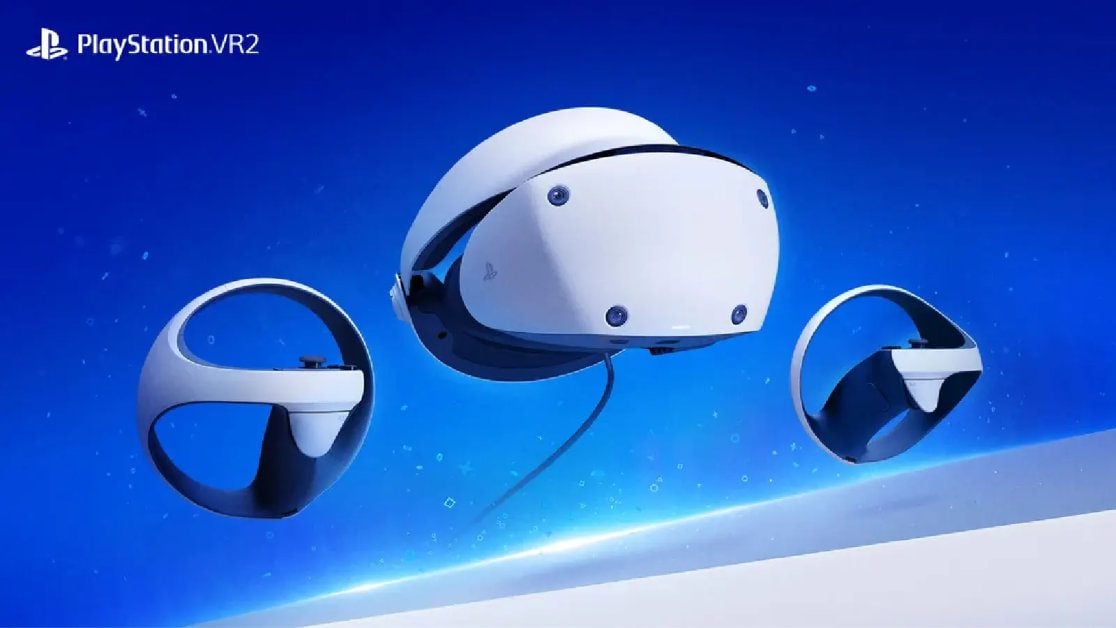 The Oculus founder, Palmer Luckey is blown away by Sony’s PSVR2 after going hands-on with the PlayStation device at CES.

Luckey was responding to a post by the Head of Independent Developer Initiative at Sony Interactive Entertainment, Shuhei Yoshida. The post in question was in relation to the upcoming PSVR2.

The PSVR2 has the seal of approval from the Oculus founder

“I was blown away when I used PSVR 2 recently,” tweeted Luckey. “The first PSVR was arguably the biggest success of the generation, this version will do even better.”

What’s more, Yoshida thanked Luckey in turn for his kind words on Sony’s newest virtual reality headset coming to the PlayStation 5 next month.

Thanks Palmer, hope you are well 😀

Will the PSVR2 be a success?

The original PSVR launched for the PlayStation 4 in 2016. It came with a launch price of £349.99/$399.99 and sold over five million units worldwide. While offering some fun games such as Resident Evil 7, Until Dawn: Rush of Blood, Beat Saber and more, interest seemingly dwindled.

Furthermore, Sony is seemingly going all out with the launch titles on offer, with the likes of Horizon Call of the Mountain, Resident Evil Village, and Gran Turismo 7.

When is the PSVR2 release date?

The PlayStation VR2 releases next month, worldwide on February 22nd, 2023.

Finally, will you be picking up the PSVR2? Let us know your plans across our social media channels.