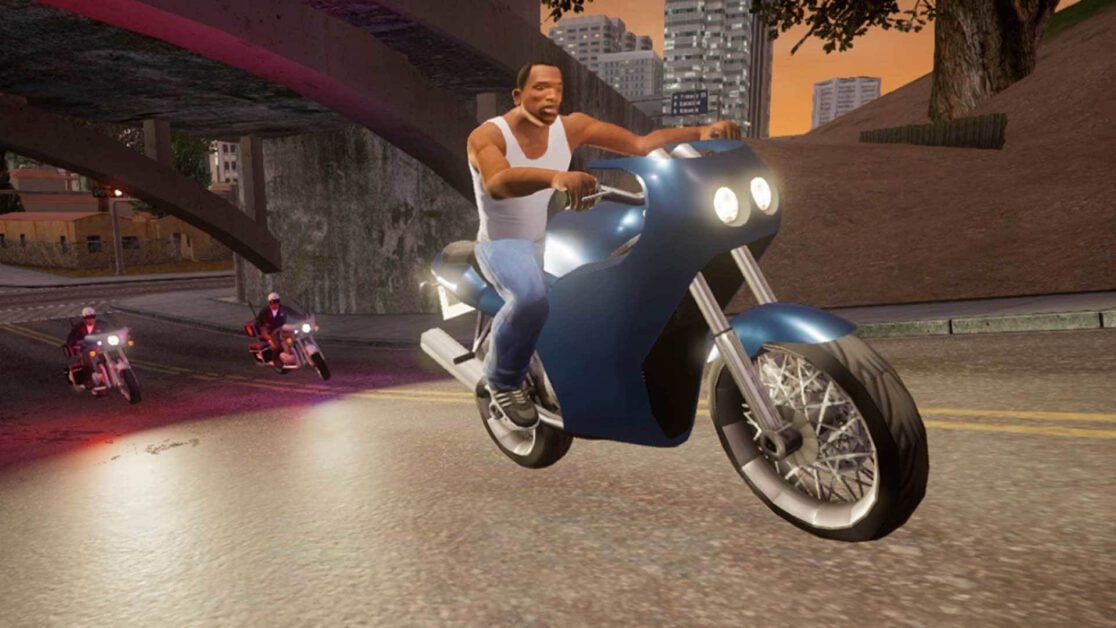 It has been discovered that Rockstar Games seems to have forgotten to remove the mobile controls widget from the GTA Remastered Trilogy.

It’s not been a great launch for the highly anticipated GTA Remastered Trilogy. However, it seems that all of its problems will not go away.

It doesn’t look good for Rockstar

Most of us will know that Grand Theft Auto: The Trilogy – The Definitive Edition is sourced from the mobile versions of the game. As a result, this has led to speculation that this might be a fundamental issue why this trilogy has encountered so many problems.

Unfortunately, yet another problem has been reported. Sure, this isn’t game-breaking, as it’s more of an oversight. However, the fact that someone has discovered the mobile controls widget in this Definitive Edition is just adding to Rockstar Games woes.

The Widget was discovered by the GTA fan account, Vadim M (thanks Exputer.com). The widget is also compared to previous mobile port hangovers that still remain in these remasters.

Rockstar Games has released a patch with further improvements to come. However, with other issues such as an incorrect logo being discovered previously, it begs the question of just how rushed the development of these games were.

What are your thoughts on the current state of Grand Theft Auto: The Trilogy – The Definitive Edition? Let us know across our social media channels.