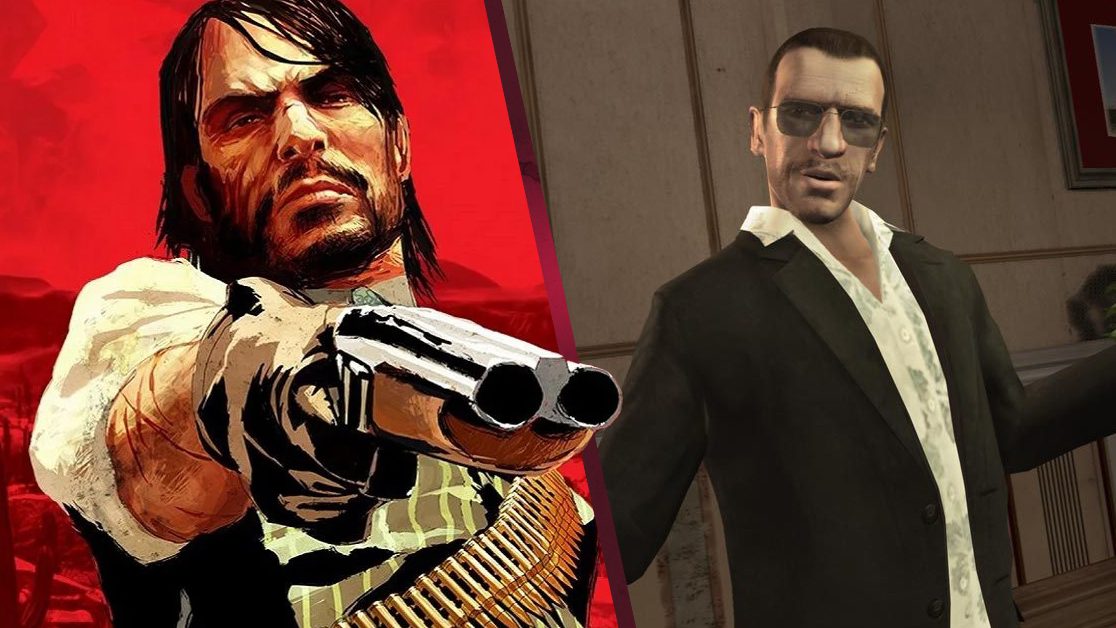 Rockstar Games has reportedly cancelled GTA 4 and Red Dead Redemption remasters. But what does it really mean?

Rumours of both GTA 4, as well as Red Dead Redemption being remastered, have been around for years. In fact, it was only recently that speculation of a GTA 4 remaster resurfaced on the internet.

According to a known Rockstar Games leaker by the name of Tez2, its claimed remasters of both games were on the table “a few years ago”. However, Rockstar apparently decided not to proceed with the proposal.

Will the remasters happen?

That’s the thing, even if the rumours are true from Tez2, I have a feeling that this might not be the end of this speculation. After all, even if the idea was proposed and rejected a few years ago, it still doesn’t mean that the remasters won’t happen.

Perhaps Rockstar Games was not happy with the initial proposal? Maybe it scrapped that original plan and started from scratch? Obviously, we can only speculate on hearsay, so we must take rumours with a pinch of salt.

No smoke without fire

That being said, I am a firm believer in the saying “no smoke without fire“. Furthermore, remasters of both GTA 4 and Red Dead Redemption never seem to go away. We’ll just have to sit back and wait to see how these rumours develop in the coming months.

Let’s just hope that if these remasters do happen, they will be handled better than the woeful GTA remastered trilogy. It surely couldn’t get worse, could it?

Would you like to see remasters of Grand Theft Auto 4 and Red Dead Redemption? Let us know across our social media channels.