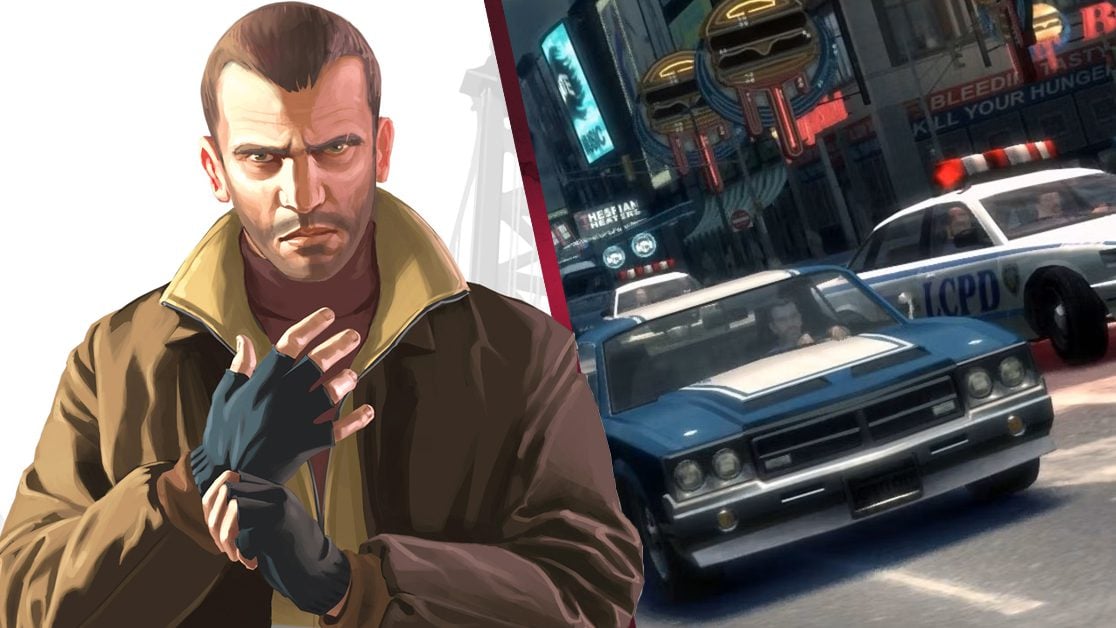 According to a new leak, a GTA 4 remaster could be in development, which is good news for fans of the classic PS3/ Xbox 360 game.

Everyone has their favourite GTA game. For some, it has to be Vice City, being one of the biggest games on the PS2, whereas others will say it’s San Andreas. But obviously for some, nothing can beat GTA 4, selling extremely well two generations back.

So unsurprisingly, a remaster of the classic title would probably do pretty well. And if a new leak from Xfire is to be believed, a remaster for the game might actually be on the way. Details are slim on what the remaster might be like, but one is planned, and it might come with two other GTA games.

What those two GTA games are isn’t particularly clear at this point in time. It could obviously be the first two games, but they’re quite different in style compared to GTA 3 onwards. Or alternatively it could be something like the PSP games Liberty City Stories and Vice City Stories.

would fans want it?

Any which way, a GTA 4 remaster would likely be pretty well received by fans. Though hopefully it won’t be treated the same way Grand Theft Auto The Trilogy was treated. The remastered trilogy received pretty poor reviews when it came out.

Not only that, some modders had to fix some of the bugs and problems in the game. So as long as the GTA 4 remaster is handled better than that, it will probably be okay.

The leak from Xfire also claimed to have some story details on GTA 6. Supposedly, the game will follow twin siblings, one male and one female. Due to their parents being killed by the cartel in 2003, they were separated by birth.

GTA Online Could Be About To Introduce Fan Favourite Character

And as adults, they face each other as the male sibling becomes an agent for the Drug Enforcement Agency. While the female sibling wants revenge on the cartel by making her way up through the ranks in the very same cartel.

All of this needs to be taken with a pinch of salt. But it will be interesting to see if any of this ends up being true.