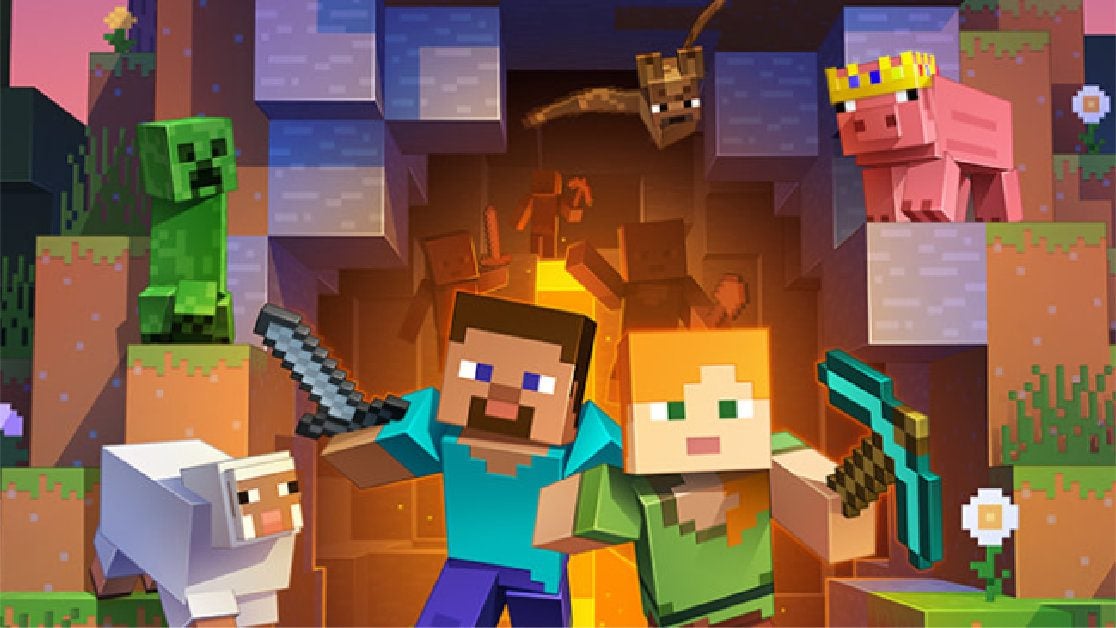 Last week the Minecraft community was shocked by the passing of YouTuber Technoblade, real name Alex. He had passed away at just 23 years of age, following a battle with cancer. The gaming community expressed their sadness and paid tribute to Technoblade, and now Mojang has acknowledged his passing.

Technoblade was beloved within his community

“We have been trying to find the words, but all of us here at Minecraft are heartbroken over the loss of Technoblade,” tweeted Minecraft. “He meant so much to our community and brought so much joy. He will be missed dearly.”

Hopefully, this will be the first tribute to Technoblade from Majong, because as my son suggested, he’d love to see DLC with the proceeds being donated to a charity of Alex’s family’s choosing.

How else would you like to see Mojang honour the memory of Technoblade? Let us know your suggestions across our social media channels.

Once more, on behalf of GameByte, our thoughts and well wishes go out to the family, friends and fans of Technoblade.