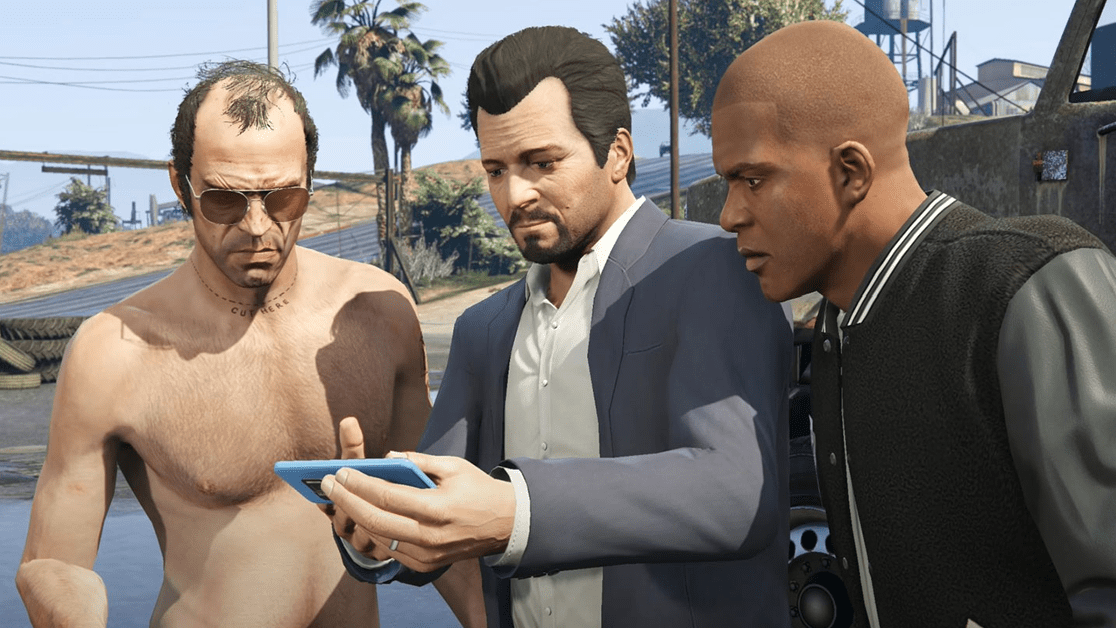 Multiple job listings on Hitmarker may mean that GTA 6 has entered the next phase of development.

In February this year, we reported on Rockstar Games officially announcing that GTA 6 has finally entered production. Now, it looks like GTA 6 is moving onto its next stage of development.

Multiple job listings for Rockstar Games have been discovered on Hitmarker, the gaming job platform. The jobs vary from a myriad of industry disciplines from Front End Development, Game Testing, Environmental Art and Animation Systems Programming.

The job listings are for roles based around the globe, throughout Rockstar Games’ various different studios. If you’ve been wanting to work for the Grand Theft Auto developers, you’re bound to find a role nearby, whether you live in Canada, the UK or the US.

A lot of the roles being advertised are located at their staple office, Rockstar North, based in Edinburgh, Scotland.

Scotland is where GTA had its humble beginnings, originating as DMA Design in Dundee. Although the Rockstar North offices are in Edinburgh, since Take-Two Interactive’s acquisition of Ruffian Games in 2019, there is a Rockstar presence once more in Dundee, with Rockstar Dundee Limited, who are also advertising roles.

IS A GTA 6 TRAILER ON ITS WAY?

There looks to be a big push for Rockstar to get new staff for GTA 6 as Hitmarker recorded 70 positions added to their site within the last couple of days. Altogether, there are around 227 positions being advertised by the GTA developers on the site.

The recent push for finding new staff could mean that Rockstar is in full gear for its development of GTA 6. The next game in the GTA series is highly anticipated, especially as it’ll be 10 years in 2023, since the release of GTA 5.

GTA 5 was also originally released on the last generation of consoles, and although it’s received enchanted ports on the Xbox Series and PS5, it’d be interesting to see how a modern GTA plays when being specifically developed for the current generation of hardware.

This news comes after Rockstar officially announced they were shifting their attention from games like Red Dead Online, to focus on the development of GTA 6.

With Rockstar pushing to find new staff and turning its attention to GTA 6, could this mean we’re soon to finally get a teaser trailer? Will it definitely be set in Vice City again? We’ll have to wait and see.

In the meantime, if you want to work for Rockstar, there are plenty of jobs available for all types of game industry skillsets.