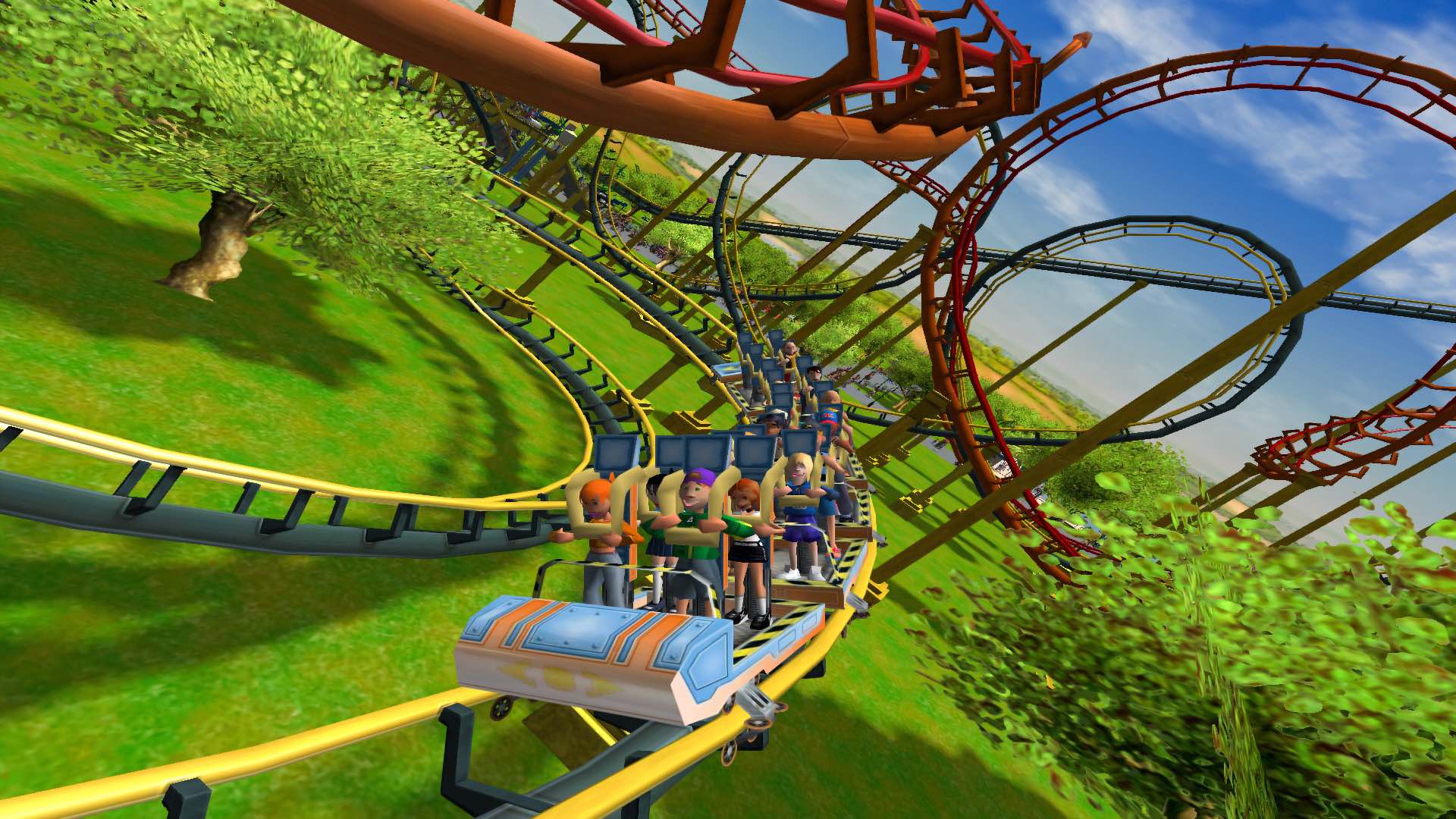 Frontier Foundry has officially revealed the RollerCoaster Tycoon 3: Complete Edition – coming to both Nintendo Switch and PC later this month. As one of the best Tycoon games of all time, this is quite possibly one of the best game announcements of 2020.

According to a press release, the new Complete Edition will appeal to both those returning to the franchise and those who’ve never picked up a RollerCoaster Tycoon game before.

“While returning players can relive the full RollerCoaster Tycoon 3 experience, new players diving in for the first time will feel the thrill of building and managing the amusement park of their dreams,” says the press release.

“With RollerCoaster Tycoon 3: Complete Edition, you can become a true tycoon and embark on a promising managerial career, controlling park finances, shops services and staff. Succeed in dozens of scenarios, filling your bustling park with more than 300 unique coasters and rides, 500 scenery pieces, 60 shops and services, and 20 animals to rear and raise.”

As for the tech side of things, the game has been “reimagined” for the Switch with “intuitive new controls designed to help you build the ultimate theme park anytime, anywhere.”

Meanwhile, the PC offering will be in widescreen for the first time, with “full 1080p resolution and increased compatibility for new PC hardware.”