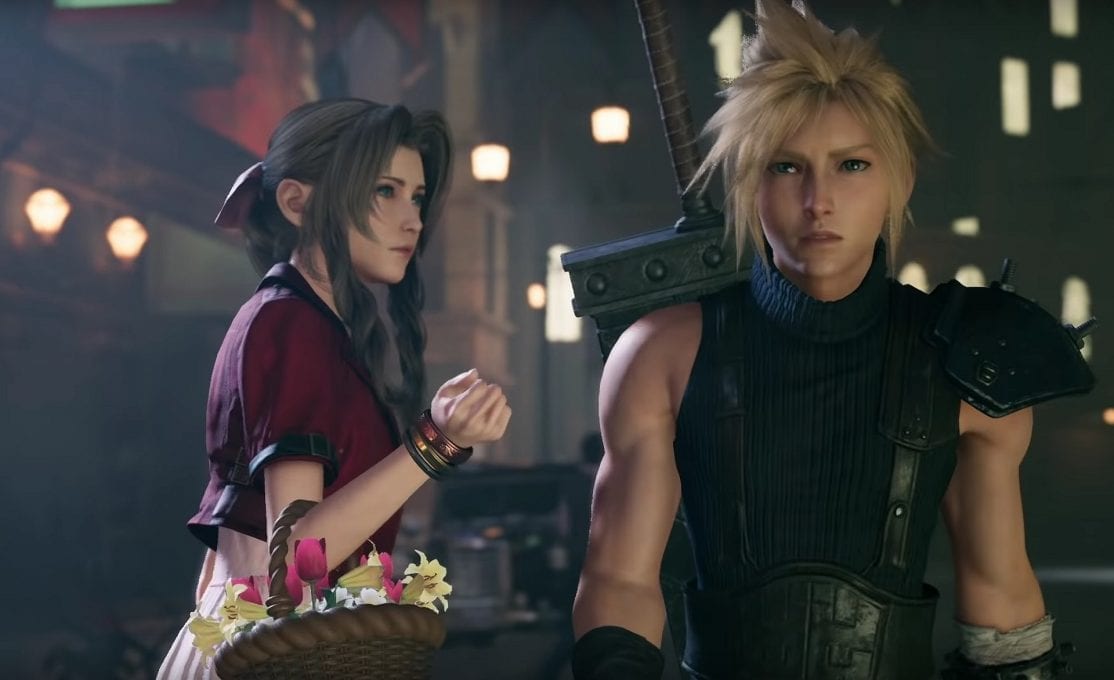 The rumour train has rumbled into town once again! This time, news has leaked regarding Final Fantasy 7 Remake, which is set to become a PlayStation/PC exclusive (allegedly). Interestingly, the same rumour also claims that Square Enix will soon become a Sony studio.

Square Enix’s RPG revamp first released on the PS4 in 2020, featuring renewed visuals and mechanics. As the game is a PS4 timed exclusive until March 2021, many Xbox fans have been eagerly awaiting the game’s release on their console of choice. However, if these latest rumours are to be believed, it looks like Microsoft might be missing out on the release altogether.

This latest round of rumours was brought to our attention by Twitter leaker TechNoir_Talks, who made the following comments in regards to the emerging whispers and hearsay:

“News is leaking. Seen some YouTubers reporting on this today. And yes, they’re correct, the Definition Edition (unsure if retaining that name for launch) will be PS5 and PC only title. Why? Square Enix are preparing to become a part of PlayStation Studios over the next 24months.”

There’s nothing that currently validates these rumours, but a Sony/Square Enix partnership could make a lot of sense. The industry has been abundant with mergers and deals recently, with Microsoft buying Bethesda and Embracer Group grabbing Gearbox.

If Sony isn’t careful, it could see itself faced with strong exclusive competition with Microsoft, something that the company has managed to prevail with during the last generation.

Even if these exclusivity claims turn out not to be true, we’ll likely see some sort of PS5 enhanced FF7 Remake game in the future. After all, Square Enix will be releasing the rest of the game in segments, so it’d make sense for the previous instalment of the RPG to also be available.

Regardless of all of this, hopefully, we’ll be joining Cloud and the gang on their adventures again soon.

Do you think Square Enix is about to become part of PlayStation Studios?