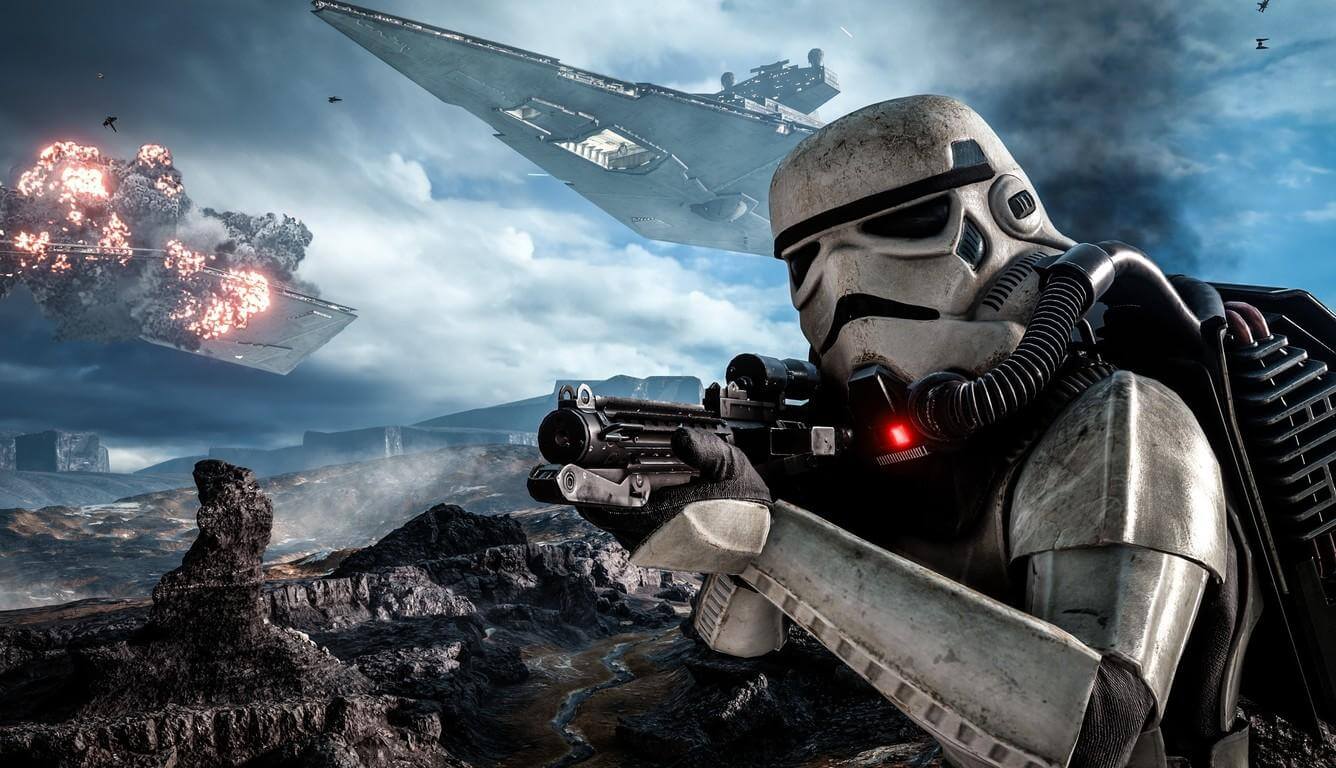 Ubisoft CEO Yves Guillemot has claimed that the company’s open-world Star Wars game will be “groundbreaking.”

The claim was made by the Ubisoft top dog during a Q3 earnings call this week [via VGC], where Guillemot also confirmed that the Star Wars game is already in development.

“We are at the early stage of development on the Star Wars game,” said the CEO.

On the topic of the Star Wars game being “groundbreaking”, Guillemot informed investors that the game being developed by Ubisoft Massive “will make the most of their cutting-edge technology, including the Snowdrop engine, to deliver a groundbreaking Star Wars adventure.”

The open-world Star Wars game in question is being developed by the studio that brought us The Division series. I know this series is very much hit and miss depending on who you ask, but it’s difficult to deny its potential, especially as we delve deeper into the new generation.

It will be interesting to see what Ubisoft Massive has learned from developing The Division and how they will implement ideas into their Star Wars game.

However it’s also worth not getting carried away with what Yves Guillemot said about the Star Wars game being “groundbreaking.”  After all he’s speaking to investors of the game and he’s hardly going to tell them that it will be average or that it will suck.

Thankfully the Star Wars game from Ubisoft is some years away from being released, so Ubisoft Massive has plenty of time to get this game right.

Are you looking forward to the open-world Star Wars game from Ubisoft? Let us know across our social media channels.