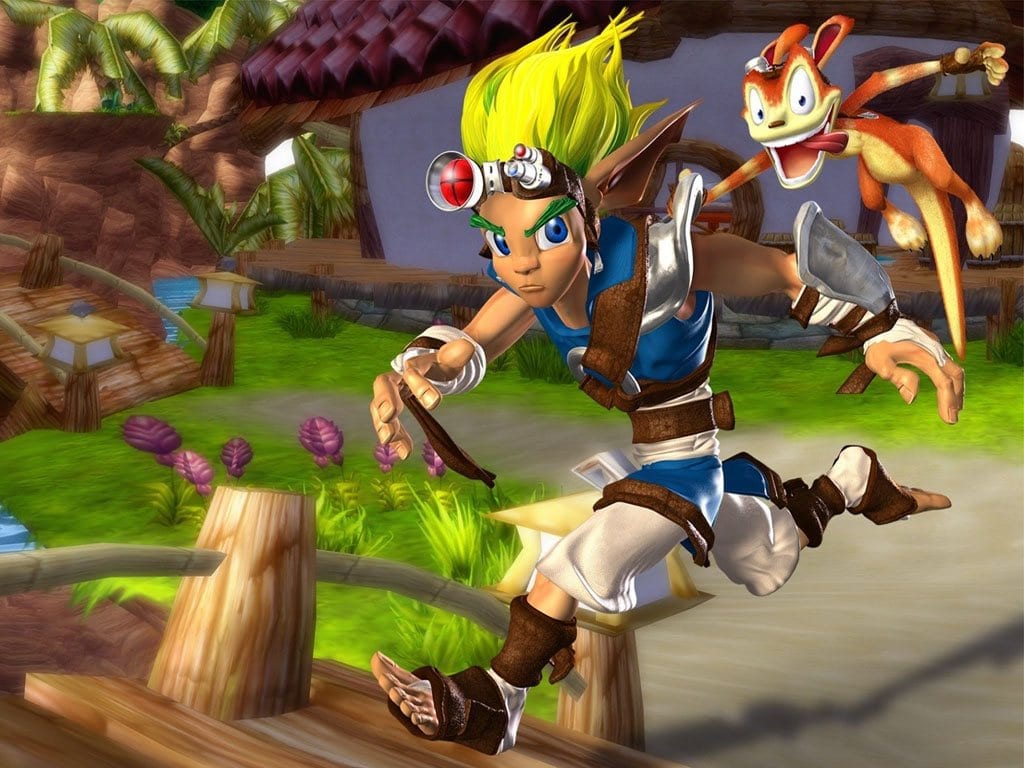 We might not have seen a new adventure for the Jack and Daxter series in quite some time, but it seems the franchise might not be as dead as we supposed. According to new rumours, the PlayStation 5 is set to revive everyone’s favourite dynamic duo with a revisit to the games.

As always with leaks and rumours, take this with a pinch of salt until we hear something concrete on the matter.

The unconfirmed rumours stem from 4Chan (you can see an image of the post right here), where it’s claimed that Bluepoint Games is working on a remake of the first three Jak and Daxter games. Originally landing on the PlayStation 2, these firm favourites aren’t exactly a new venture, but hey, I’ll take it.

According to the leak, the trilogy will be a “complete remake,” placed in the loving hands of Bluepoint Game, the team who spearheaded the 2018 remake of Shadow of the Colossus.

The leak goes on to add that the new trilogy will work to tie the games together in a more cohesive way, something which is being helped with by some unnamed ex-Naughty Dog staff.

It’s also claimed that the trilogy will be revealed pretty soon, specifically at some point during Geoff Keighley’s Summer Game Fest, which is spitting out reveals throughout the rest of the summer.

Sony has confirmed that it’ll be revealing its game line-up for the upcoming PlayStation 5 “soon,” with industry insiders claiming we’ll be likely to see some reveals within the next two or three weeks.

In lieu of E3 2020, which was cancelled due to the global pandemic, it’s pretty much a free-for-all when it comes to game announcements. Best keep on your toes, people!