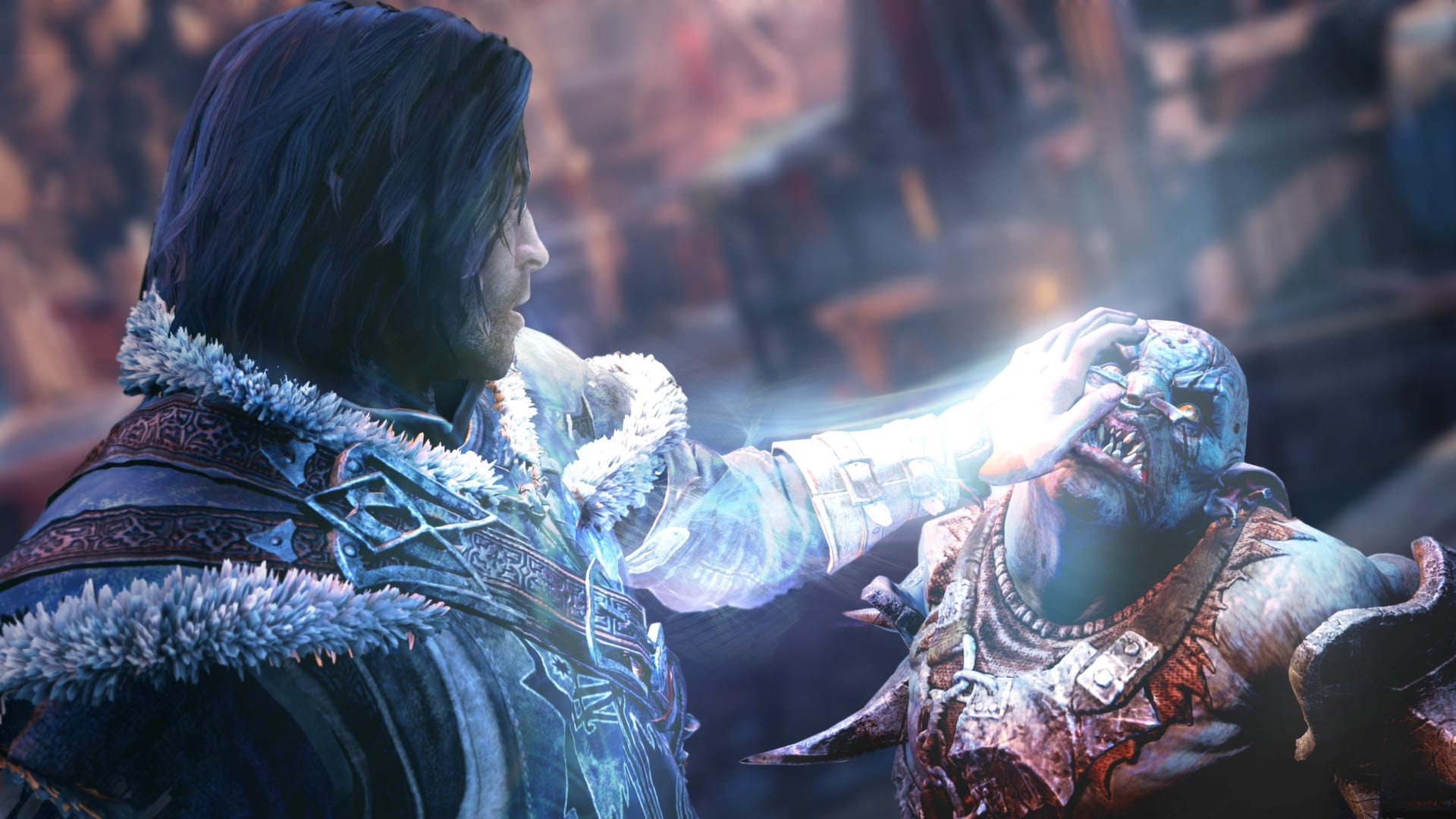 It’s believed that a new Middle-Earth game could be announced at this year’s E3 event, adding a Lord of the Rings title to new-gen consoles and PC.

The rumour comes via Reddit, in a post which is currently under consideration from the r/GamingLeaksandRumours subreddit. The news doesn’t come with any named source, which is possibly why it’s yet to be approved by the sub’s mods.

As spotted by GamingBible, a Redditor took to the sub to proclaim that Middle-Earth 3 is in development, though they didn’t cite their source.

“Monolith Productions is working on a new Middle earth game and its going to be revealed next month at E3!,” writes the Reddit user, before going onto make some further claims.

The Nemesis system, a gameplay mechanic which saw players work their way through Orc warriors with a vengeance system in previous Middle-Earth games, is also rumoured to be featured. It’s then claimed that the game will be coming to new-gen platforms only, with a tenatative release date of 2022.

When asked for verification, the user responded with: “Obviously sources within the industry told me, otherwise i whould [sic] not scam anybody. You can take it with a big bag of salt if you want to, but first wait E3 and then tell me i am wrong!“

In a second edit to the post, the user added: “Rivendell, Nordinbad and Dol Guldur will be one of many locations where you can go! Also Horse riding is one of the new implementations for faster travel between locations!“

It’s worth noting that while there’s nothing to confirm this rumour, developer of the two existing Middle-Earth games, Monolith Productions is actively hiring for what’s described as a “AAA project.”

One of the job listings in particular asks that candidates have a “passion for storytelling in all media, especially the fantasy genre.” Again, this proves nothing, though it’s definitely noteworthy…

With little to go off in terms of verifying this rumour, it’s advised to take this with – as the user says – a big bag of salt. However, E3 is right around the corner, so we hopefully won’t have long to wait to find out if this is true!

Would you want to see a new Middle-Earth game? Let us know across our social media channels!