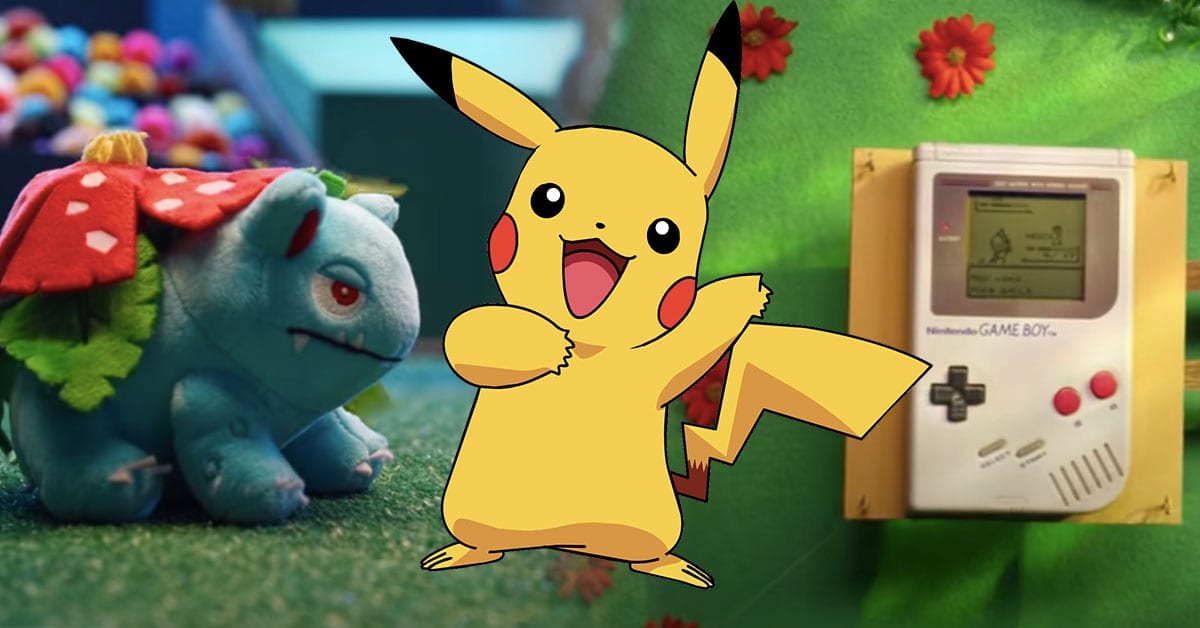 Nintendo could be set to hold another Pokemon Presents event, according to a recent rumour [via Comicbook].

The leak comes courtesy of @KeliosFR on Twitter, who referred to the upcoming event in a reply to a fellow fan. The leaker also seemingly revealed that Pokemon Brilliant Diamond, Shining Pearl and UNITE would also be showcased at the event. Check it out in the tweet below!

If you missed the first Pokemon Presents event, the whole affair was essentially a love letter to a franchise. The livestream featured various game reveals and announcements, including New Pokemon Snap and the upcoming open-world RPG, Pokemon Legends: Arceus.

If the rumours regarding a second Pokemon Presents event are accurate, we could be getting some pretty important release date information.

If you’re a Poke-fan, then you’ll already know that 2021 is a busy year for Pokemon games. Back in February, Nintendo announced that it’s remaking two of its classic DS Pokemon games, in the form of Brilliant Diamond and Shining Pearl. Tencent is also working on a new free-to-play multiplayer experience for Nintendo Switch and mobile, dubbed Pokemon UNITE.

Of course, it’s worth mentioning that Kelios’ information hasn’t been confirmed, so it’s best to take it with a grain of salt. Nevertheless, dedicating an event to Pokemon makes sense, especially when you consider the fact it’s the franchise’s 25th anniversary.

Hopefully, The Pokemon Company has plenty in store for us at this year’s E3. So far, Pokemon’s 25th anniversary is off to a flying start. With any luck, we’ll learn more about what Nintendo has planned next month!

Are you excited for more Pokemon? Join the conversation on our social media pages!