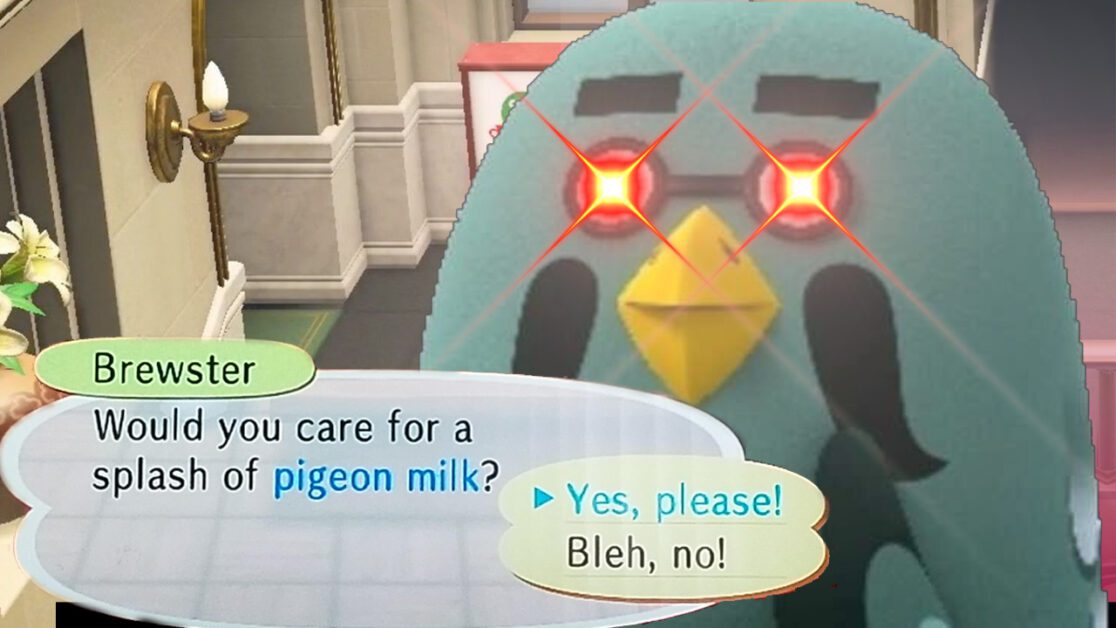 However, some people began to grow increasingly frustrated with the lack of content updates for the game. On July 29th, New Horizons did receive the ‘firework update’ and Nintendo also promised further content throughout the year.

Then, during a Nintendo Direct event last month, it was announced that Animal Crossing: New Horizons would be getting its very own dedicated event in October. Well, now we know when that event will air!

When will the Nintendo Direct take place?

How long will the Nintendo Direct run?

It is expected that the special Nintendo Direct will run for around 20 minutes.

What can we expect to see during the event?

One thing we can expect to see is the return of the lovable pigeon barista, Brewster. This coffee-brewing pigeon has been in every game since Wild World’s release in 2005. This fan-favourite character was officially confirmed to be attending by Nintendo last month. Oh, and October 15th just so happens to be Brewster’s birthday.

Where can we watch the Nintendo Direct?

You can watch the Animal Crossing: New Horizons event on the official Nintendo YouTube channel.

Are you excited about the special Animal Crossing event taking place next week? Let us know across our social media channels.