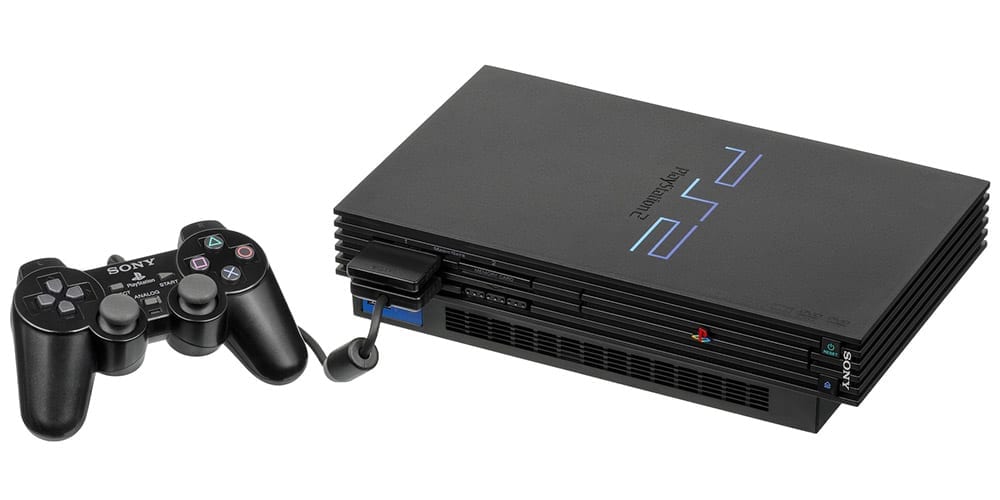 It’s all but guaranteed that when the PlayStation 5 releases late this year, it will be backwards compatible for PS4 titles, however, what if the next-gen console was compatible across all generations of PlayStation home consoles?  Well, that very well may be the case if recent rumours are to be believed.

According to YouTuber HipHopGamer, he states that the PS5 will play not only PS4 titles, but also PS3, PS2 and even PS1.  While the PS4 hasn’t been able to play PlayStation titles across all generations, it’s not out of the realms of possibility that this is not achievable on the PS5, seeing as this is a feature that fans have long been calling for, especially when seeing the success of the Xbox One’s backwards compatibly features.

Recently, Sony has been teasing an announcement for CES 2020, which takes place today.  However, it is very likely that we will see other pieces of hardware teased by Sony at the event, rather than the PS5, but you never know. But it is more than likely of course, that any further PS5 announcements would be saved for a forthcoming PlayStation Experience or State of Play.

While we must take these backwards compatibility rumours with a pinch of salt, it is fun to speculate.  So let us know what classic PlayStation titles that you’d love to play in glorious 4K!

In similar news, we all know that sharing is caring (apparently) and it sounds like that might be the premise of the PlayStation 5 if its recently-approved patent is anything to go by. According to a report from LetsGoDigital, the PS5’s controller will be able to be used simultaneously by up to three people… for some reason.

According to the publication, a patent filed with USPTO during 2018 saw Sony seek approval for “bifurcation of shared controls and passing controls in a video game.” The patent, which just recently got approved, seemingly shows Sony is looking for the PS5 controller to be shared and used by a number of gamers at once. This will apparently work by having different buttons assigned to different players.

Dubbed “split controller gameplay,” it seems like the controller would work in a similar way to a good ol’ fashioned game of Bop It!, with one player taking over the analogue stick while another takes the triggers and another the face buttons etc. etc.

Of course, we all know that the next generation of console gaming is going to have a pretty big focus on cloud gaming. The patent seems to show that turn-based play would also be shareable via the cloud, where different PlayStation Network users can take turns playing the same game. It’s also suggested that the next PlayStaton VR headset will also take shared play into account.