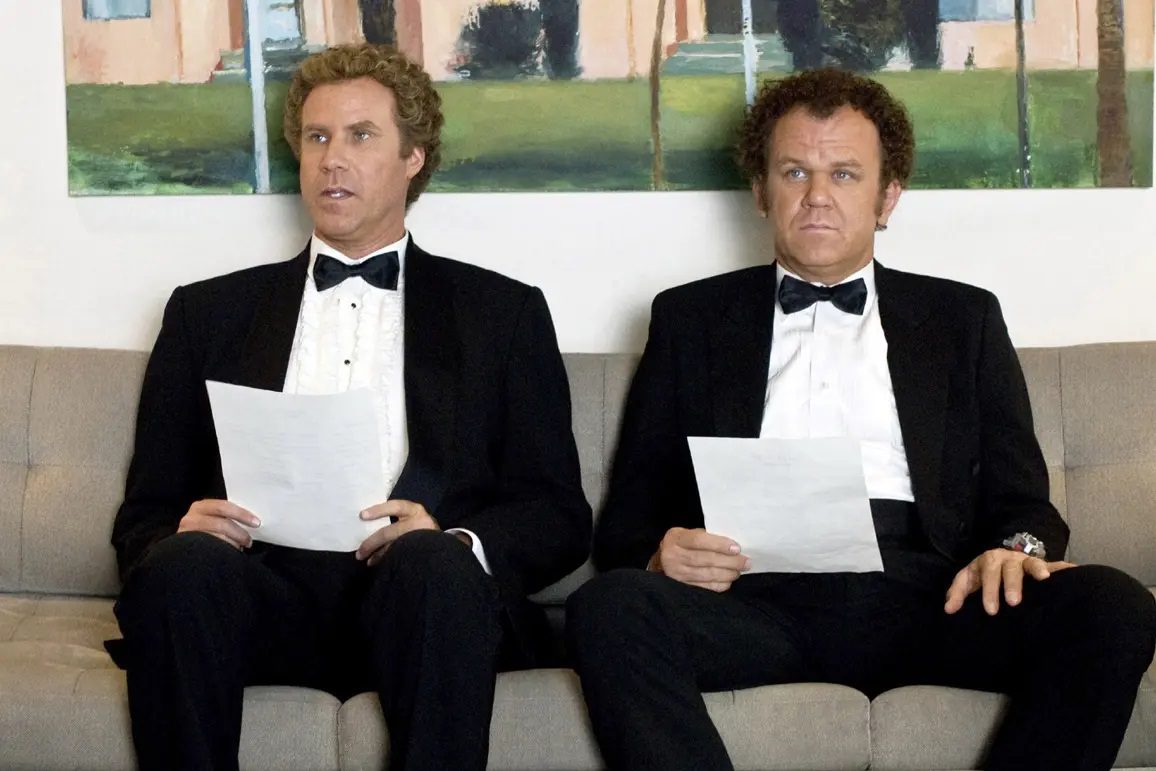 Ryan Reynolds has wished Will Ferrell a happy birthday with a Step Brothers based tribute.

The actor recently turned 55 years old on July 16th. He’s known for comedy films like Elf, Anchorman and Zoolander, but he also starred in Step Brothers with John C. Reilly. In the movie, he sang a Spanish song called “Por Ti Volare”, a translation of Andrea Bocelli’s signature song.

Obviously, being such a famous actor Ferrell received a lot of birthday wishes from fans and celebrities alike. But the best may be Ryan Reynolds’ tribute, which makes fun of the Step Brothers scene. You can check it out on Ryan Reynolds’ TikTok profile.

In the video, Reynolds is sat with the song’s instrumental playing in the background. It seems like he’s about to burst into song but stops himself. He does this a bunch of times, each time awkwardly refraining from actually doing any singing.

Reynolds and Ferrell are co-stars

Like Ferrell, Reynolds is also an actor known for his more comedic roles on film. He stars in Deadpool as the fourth-wall breaking anti-hero, and even took on the role of Pikachu in the animated film Detective Pikachu. He also starred in Free Guy more recently, and will appear in the upcoming third Deadpool movie.

But he’s working alongside Will Ferrell in a retelling of Charles Dickens’ A Christmas Carol. The film is called Spirited, and it’s a musical comedy based on the classic tale. It’ll be released on Apple TV+ at the end of the year (probably around Christmas, if I had to guess).

And this isn’t Reynolds’ only tribute to his celebrity friends and co-stars. Last year he made a video for Hugh Jackman where he revealed some socks that have the actor’s face on them. Pretty cute stuff.