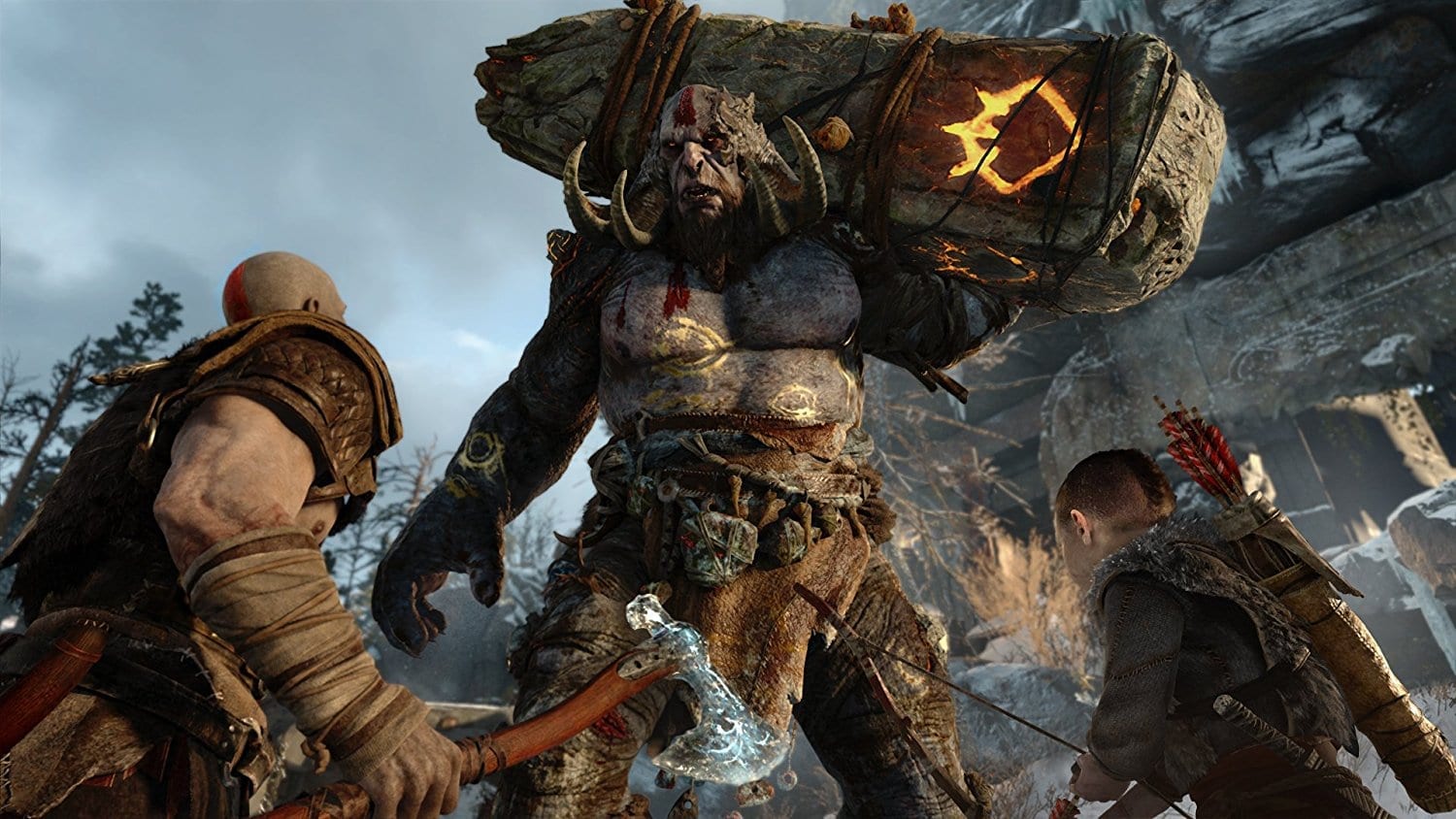 God of War developer Santa Monica Studio has detailed the benefits of playing God of War on the upcoming PS5.

God of War (2018) will be one of the first-party titles that will benefit from the backwards compatibility feature on Sony’s next-gen console.  It’s a given that PS4 games will at least benefit from an improved framerate, resolution and loading-times when played on your PS5, but that’s not all for Kratos and company.

Santa Monica Studio has specified some of the added features that will be available to God of War (2018) on PS5.  God of War will have an improved resolution and framerate playing on the next-gen console, with the option of favouring either resolution or performance.

There have been reported issues when transferring game saves from current to next-gen systems ahead of the PS5’s launch.  Video games such as Yakuza: Like a Dragon and DiRT 5 are not currently offering save transfers from PS4 to PS5 at the time of writing, unlike both video games in question from Xbox One to Xbox Series X|S.

Thankfully at least it seems that first party Sony titles will allow you to transfer save data, as also confirmed by Santa Monica Studios. Over on Twitter, the studio revealed that “Save Transfers start right where you left off on the PS4!”

Are you happy with the performance options and save transfers available to God of War (2018) and God of War III Remastered on PlayStation 5?  React using our Emoji’s below!