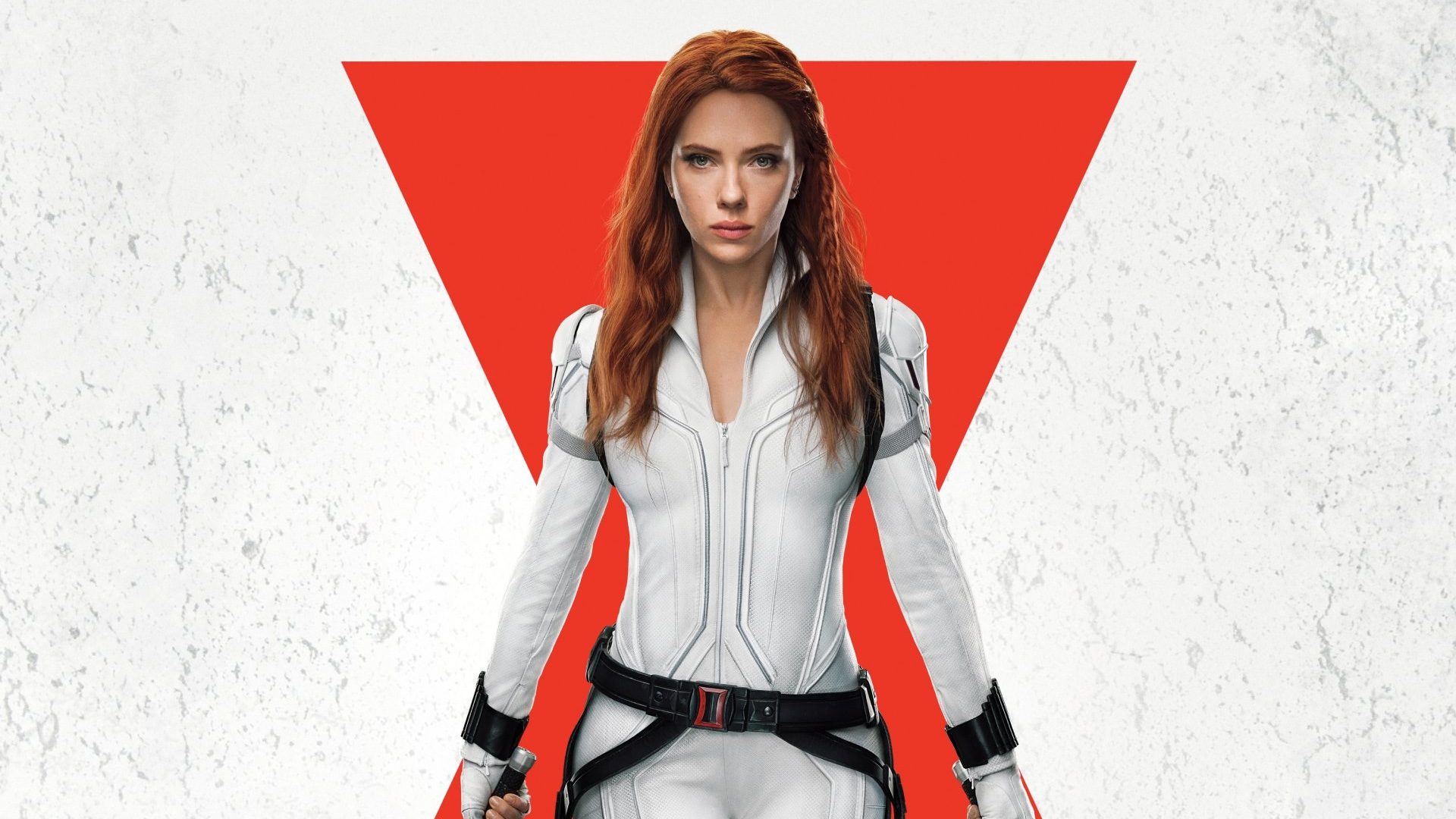 Marvel Cinematic Universe star Scarlett Johansson has settled with Disney over the ongoing lawsuit regarding her Black Widow earnings.

Details on the settlement with Disney remain disclosed, but it puts an end to the lawsuit filed in July. It’s claimed Disney breached a contract when the decision was made to launch the movie simultaneously in cinemas, as well as on Disney+.

According to a report from Deadline, it is claimed that Disney may have paid the Hollywood actress around $40 million (about £30 million) in compensation.

In a statement shared by The Guardian, Scarlett Johansson said: ‘I am happy to have resolved our differences with Disney. I’m incredibly proud of the work we’ve done together over the years and have greatly enjoyed my creative relationship with the team. I look forward to continuing our collaboration in years to come.‘

Furthermore, Alan Bergman, the chairman of Disney Studios Content, released a statement addressing the settlement. ‘I’m very pleased that we have been able to come to a mutual agreement with Scarlett Johansson regarding Black Widow,‘ he said. ‘We appreciate her contributions to the Marvel Cinematic Universe and look forward to working together on a number of upcoming projects, including Disney’s Tower of Terror.”

Black Widow grossed a box office revenue of around $377 million (£280 million) and was reported to have suffered a 67% decline during its second week in the US. This is said to be the steepest decline of any MCU movie. It seems that many cinema goers are still cautious about returning to the silver screen.

Black Widow is available to stream now on Disney+. It was also recently released physically via DVD, Blu-Ray and 4K UHD.

Have you watched the Black Widow movie? If so, we’d love to hear your thoughts across our social media channels.