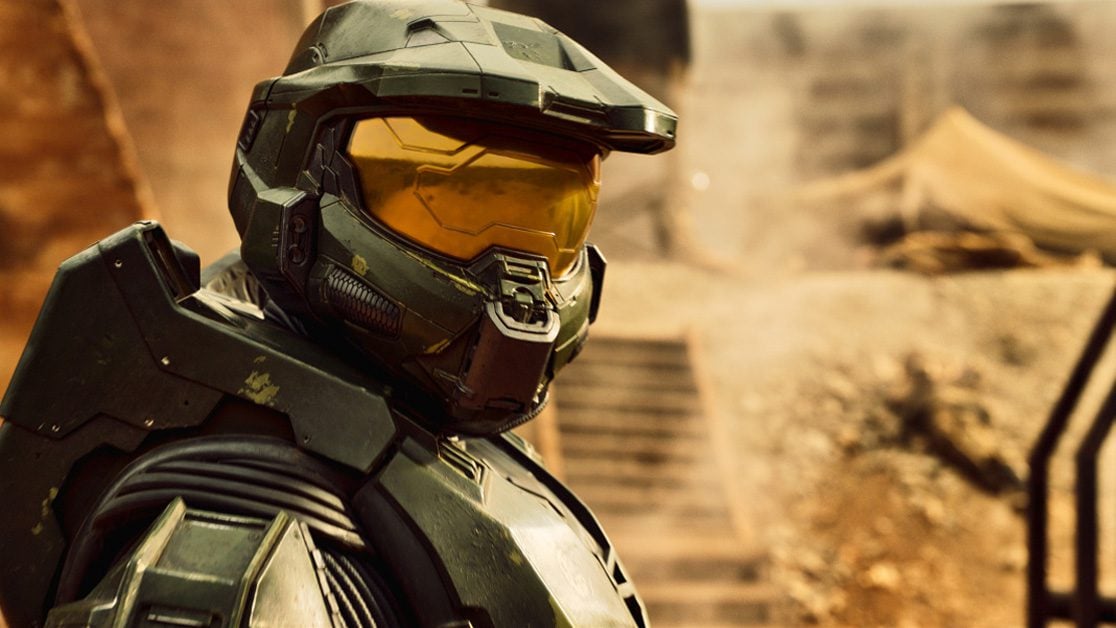 We have confirmation that season 2 of the Halo TV show has officially started filming.

Halo released earlier this year on Paramount+. The show was hit with heavy criticism from fans, but showed some signs of promise. Season 2 will aim to improve upon the first, and it’s just started filming in Iceland.

The official Halo series twitter account made a post announcing that season 2 has started production. They shared an image of the Spartans from the show posing in front of the camera.

Pablo Schreiber is confirmed to be back on board as the Master Chief, one of gaming’s most iconic heroes. Also confirmed to return are Natasha Culzac, Kate Kennedy and Bentley Kalu. All four of them are kitted out in full Spartan armour in a place that looks very similar to the enviroments found on the Halo rings from the games.

New characters for season 2 include James Ackerson, “”a formidable intelligence operative who has spent his career climbing the ranks of the UNSC’s secretive Office of Naval Intelligence,” and Talia Perez, “a corporal specializing in linguistics for a UNSC Marine Corp communications unit and a relatively new recruit who has yet to see any real combat.”

Jen Taylor, the iconic voice of Cortana, will be returning for season 2. Also returning are Bokeem Woodbine as Soren 066 and Shabana Azmi as Admiral Margaret Parangosky. Danny Sapani will return as Captain Jacob Keyes, and Olive Gray returns as his daughter Commander Miranda Keyes.

Meanwhile, a lot has been going on with the latest Halo game, Halo Infinite. The game’s leadership has had a total switch-up following a disappointing roadmap. A new Winter update promises to introduce Forge mode back into the game, but season 3 won’t be releasing until 2023.