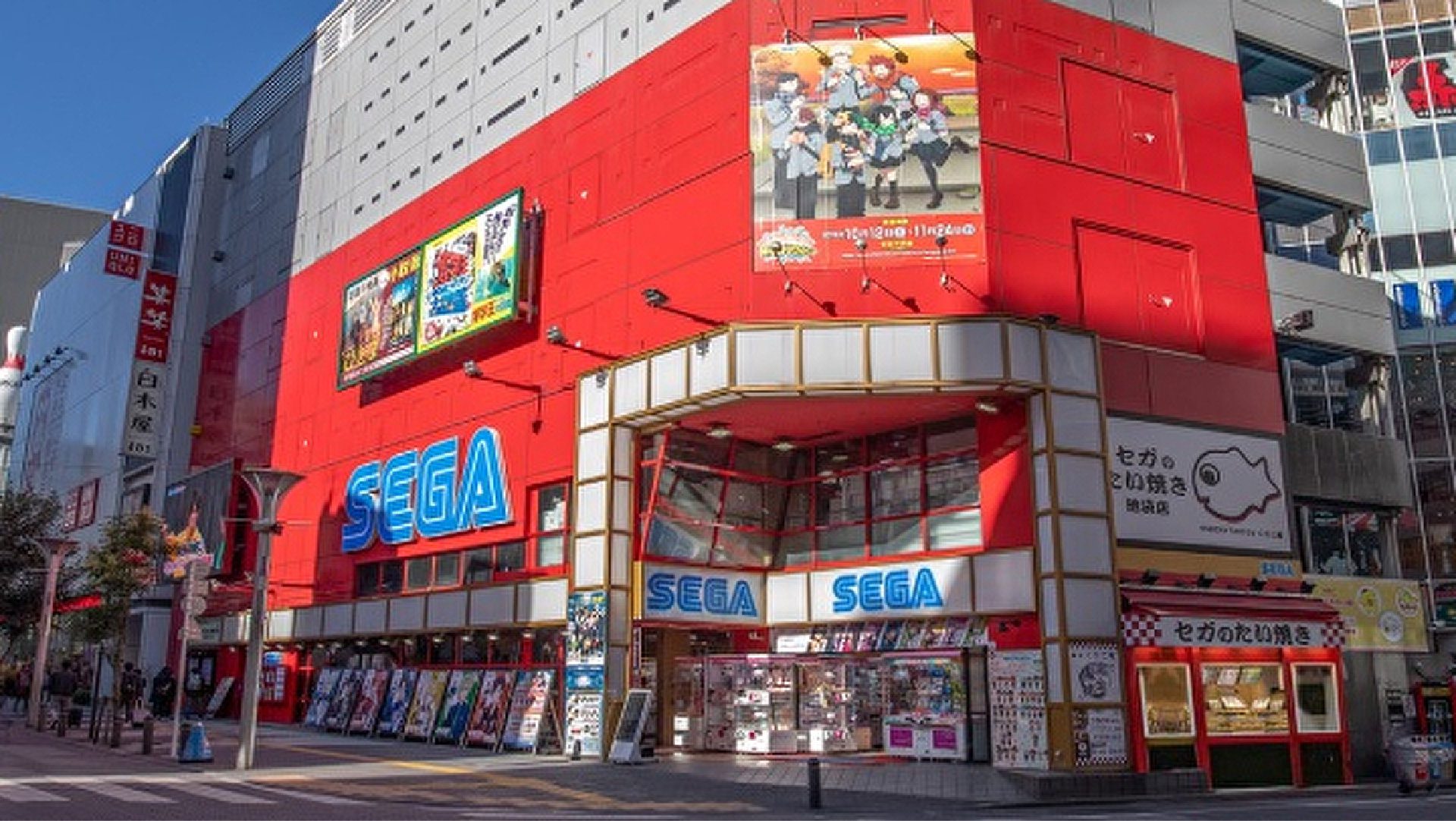 After more than 50 years, SEGA is quitting the arcade business in Japan. Talk about being the end of an era. Goodbye old friend.

Growing up as a kid in the 80s and 90s (yes, I’m old), the arcade scene was fairly vibrant from what I remember. The vast majority of towns had an arcade of some form. Sadly, over the years the arcade scene in the UK slowly dwindled. Even seaside arcades seem to be full of mostly slot and grabber machines.

However, there are some specialist locations in the UK such as the Arcade Club in Bury as well as Retroids in Worcester. I am sure there are more awesome places scattered throughout the UK and US, but such locations are becoming few and far between.

It’s an end of an era

In Japan, the arcade scene continued to live on, but now that SEGA has sold all of its shares for its arcade business, it signals an end of an era. At least from SEGA’s perspective. Hopefully, Genda Inc will keep the dream alive in Japan. But only time will tell.

For the rest of us, that struggles to find retro-inspired arcade businesses close to home, at least the likes of SEGA’s Yakuza series is a place to visit virtual arcades full of old-school goodness. Though it is a shame that many of us are losing the pleasure of visiting actual real-life arcades in person.

Do you have any local arcades near you keeping the dream alive? If so, share them with the gaming community across our social media channels.