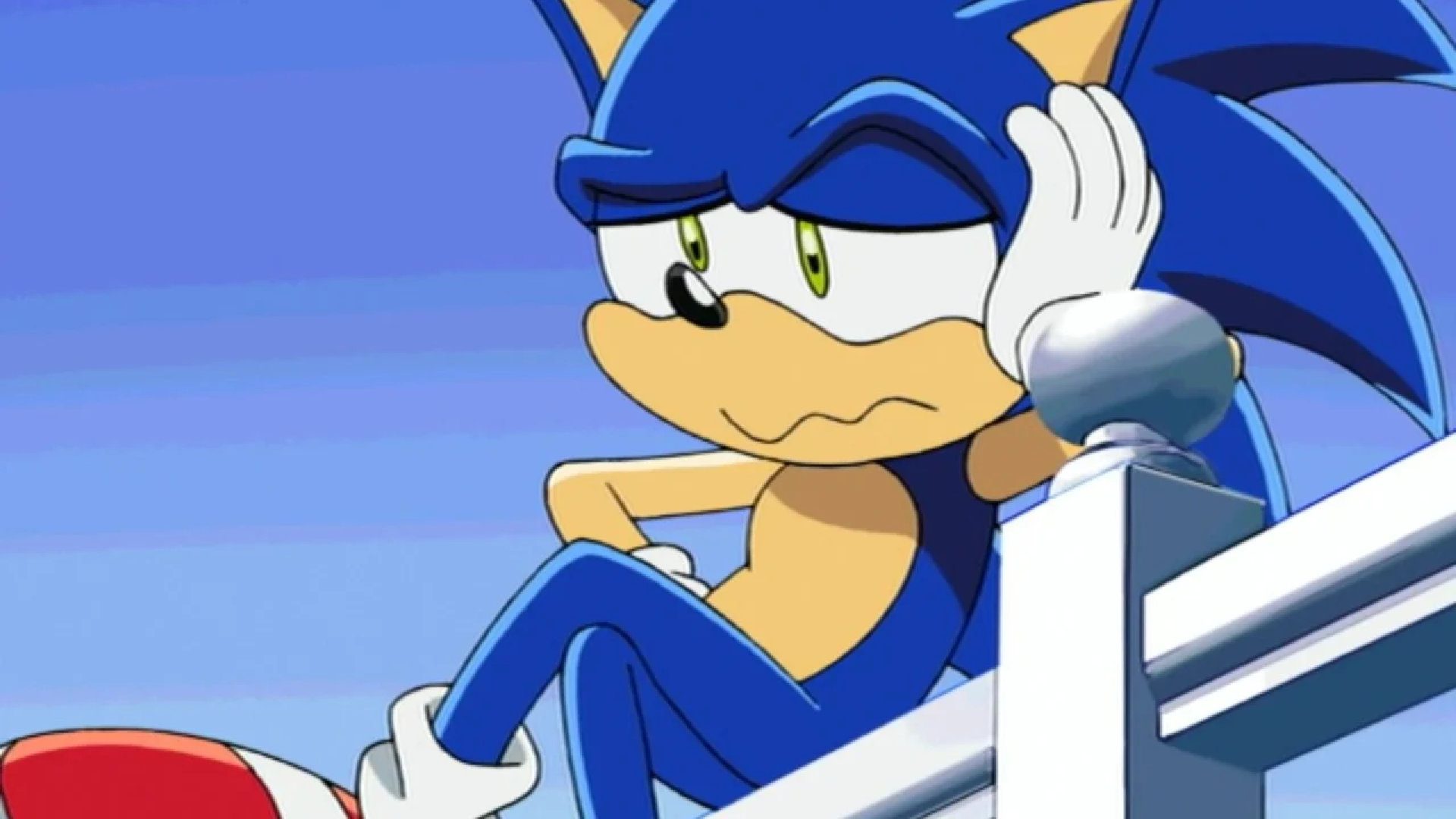 SEGA says that it is a “natural extension” for future video games to include cloud gaming as well as NFTs. But is it really?

Recently SEGA launched its “Super Game” initiative and while the iconic video game company looks ahead to future big releases, it seems that NFTs are going to play a huge part in the company’s plans.

Transcribed by VGC, SEGA spoke of its future plans involving NFTs during an interview on the company’s recruitment website in Japan. SEGA also revealed that it plans to release “multi-platform, global multi-language development, simultaneous worldwide release, and AAA titles.”

So, what about SEGA’s plans for NFTs?

“Gaming has a history of expansion through the connection of various cultures and technologies” such as “social networking and game video viewing,” said SEGA producer Masayoshi Kikuchi.

“It is a natural extension for the future of gaming that it will expand to involve new areas such as cloud gaming and NFT,” Kikuchi continued. “We are also developing Super Games from the perspective of how far different games can be connected to each other.”

At this stage, it should come as little surprise that another video game giant plans to jump aboard the lucrative NFT bandwagon. To be fair, from a perspective of a video game publisher it might feel like a “natural extension.” However, I’m not too sure much of the video game community feels the same.

What are your thoughts on SEGA’s plans to jump aboard the NFT bandwagon? Let us know on Twitter.