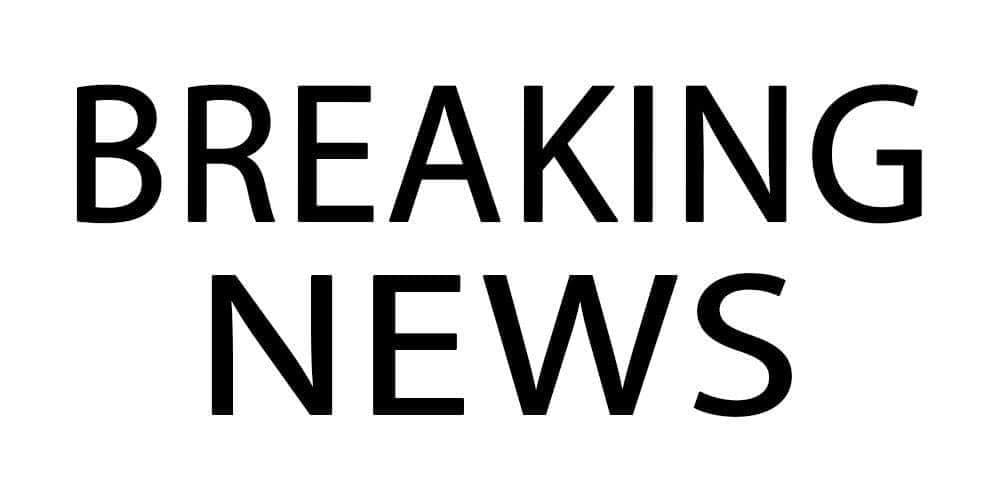 UPDATE: this article has been updated following official statements from the police regarding the amount of people hurt in the shooting.

Two people were killed in a mass shooting at a Madden NFL 19 tournament in Jacksonville, Florida.

At a news conference on Sunday evening, Sheriff Mike Williams of the Jacksonville Sheriff’s Office said that the shooting suspect was David Katz, 24, of Baltimore.

He added that Katz was at the Madden tournament as a competitor.

A second news conference was held on Monday afternoon, the sheriff’s office said that authorities had identified the two deceased victims as other competitors in the Madden tournament.

The first was 22-year-old Elijah Clayton of Woodland Hills, California, known in the esports community as “TruBoy,” and the second, Taylor “SpotMePlzz” Robertson, 28, of Giles, West Virginia.

Just after the shooting, Florida Gov. Rick Scott Tweeted: “I’ve spoken to @JSOPIO Mike Williams to offer any state resources he may need. FDLE is currently responding, and I have spoken to FDLE Commissioner Rick Swearingen regarding the shooting in Jacksonville. We will continue to receive updates from law enforcement.”