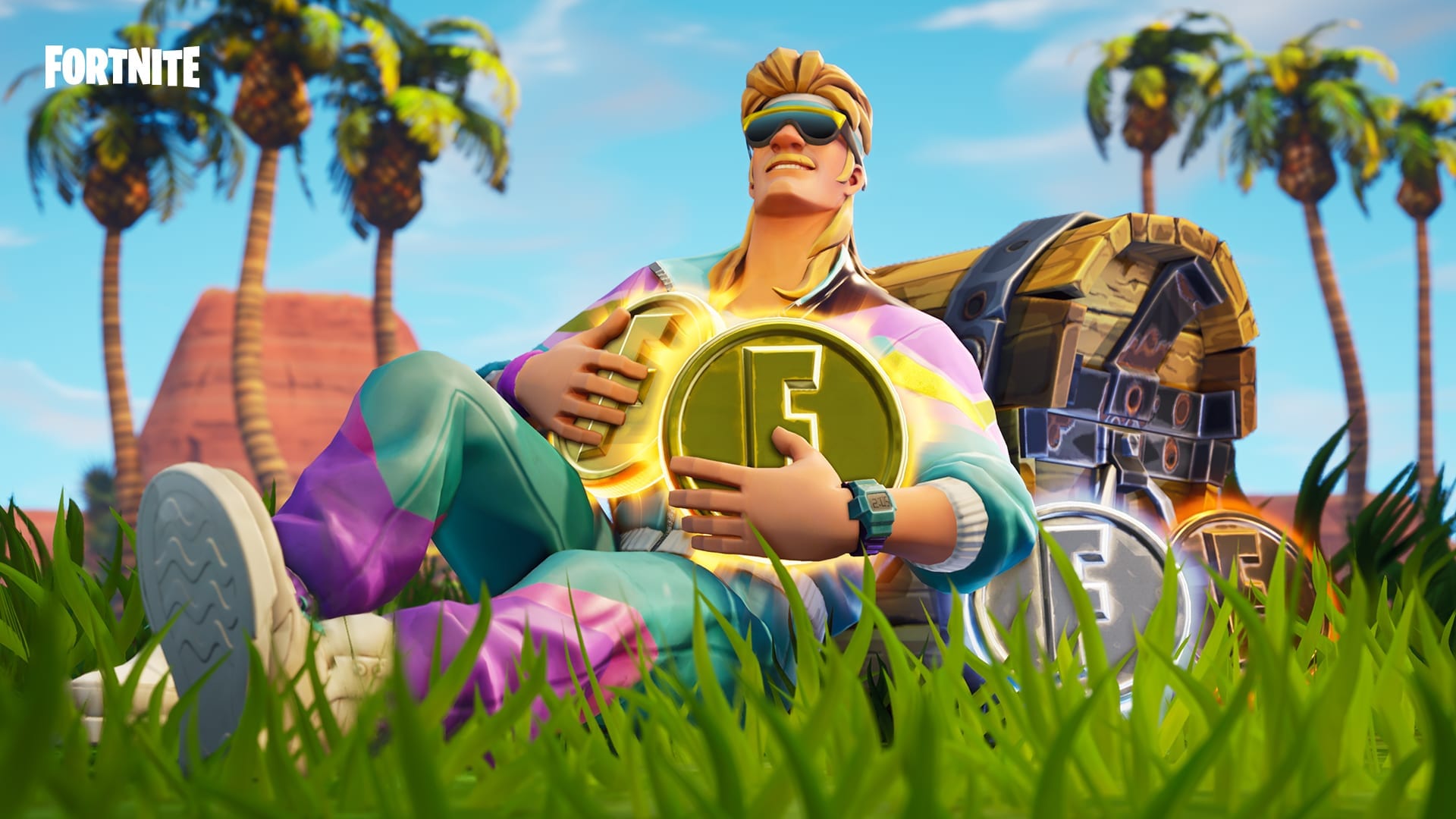 Last week we experienced the delight that was Gamescom 2018, but it was being reported that some people got a little too excited at the event… 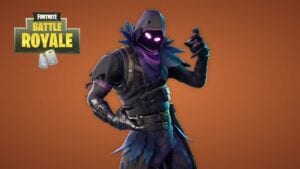 According to a report from German website, PlayNation.de, a player who was incredibly eager for his turn to play Fortnite sh*t into a bag which then accidentally got distributed around the players’ hall.

As weird and hilarious as the story was, there’s no need to call the sanitation department, as a few people from Epic Games have tweeted to deny the poo allegations.

I can’t believe I need to tweet this, but this did not happen. https://t.co/P6n0hcatsM

Retweeting a segment of the story, Epic’s Nick Chester wrote: “I can’t believe I need to tweet this, but this did not happen.”

It is not true.

We got stink-bombed, and someone threw up apparently

A guest at the Gamescom 2018 event also went on to explain just what happened at the Fortnite area, stating: “It is not true.

“We got stink-bombed, and someone threw up apparently. 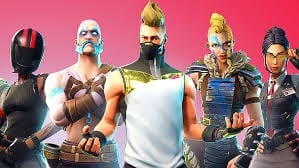 The rumour originally got traction after a user tweeted the following from the event: “Someone standing in line for Fortnite literally sh* in a bag and left it there. The source is in German, and I’m on mobile so I’ll translate it later.

“Short version: people stepped in it, the hall started to stink so badly that a young kid had to vomit…

“- Probably to snag the exclusive spray that was given out there.

“- Used a paper bag to shit in left it on the ground. 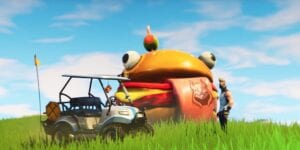 “ – The line was so packed that people started stepping on it and spreading it throughout Hall 8.

“ – People complained to the organisers of the Fortnite stand from the get go.

“ – In the end it seems a leading employee (not sure if Epic or from Koln Messe) started to clean up.” 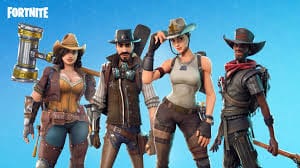 The Epic Games Store Could Affect Your Laptop’s Battery Life

The Epic Games Store Is Finally Getting An Achievement System

Gordon Hall, Rockstar Leeds Co-Founder, Has Passed Away At Age 51