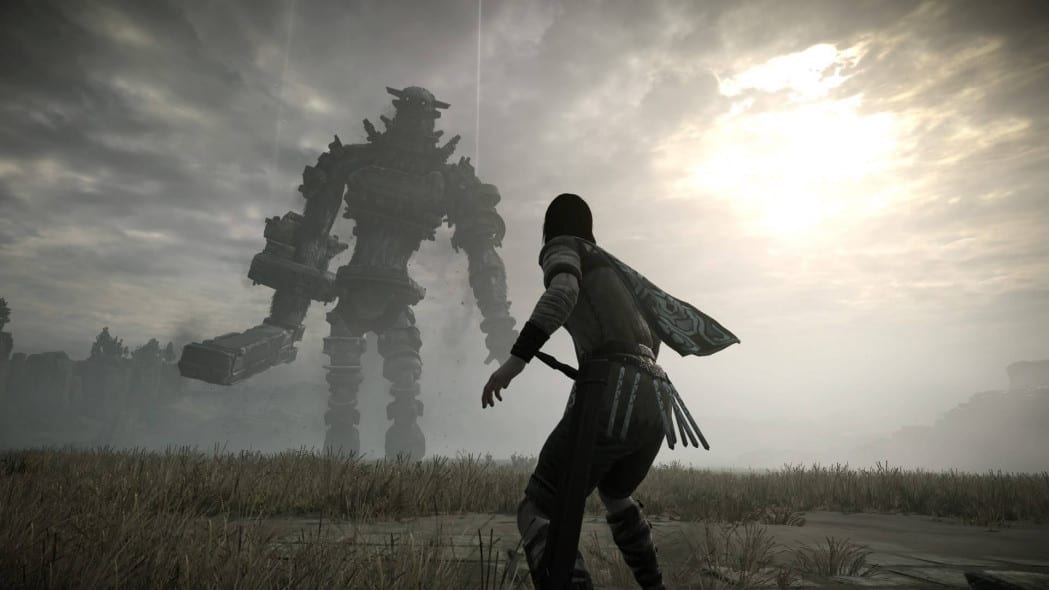 More than 15 years later, we have finally got our best look yet at a cut boss from the PlayStation 2 classic, Shadow of the Colossus.

A leaked image was shared on the forum 4chan featuring the cut Spider colossi from the critically acclaimed game developed by Team Ico. I don’t know about you, but I hate spiders and I even hate this one (as awesome as it looks).

As reported by TheGamer, in an interview with a developer at Team Ico it was revealed that Shadow of the Colossus originally intended to have 24 colossi boss fights. However, it was cut down to 16 boss fights due to technical limitations and some bosses simply working better than others.

We must keep in mind that the alleged leaked image has not been officially confirmed, so we must take it with a pinch of salt. However, the apparent screenshot of the Spider colossi looks genuine to me and looks to be cut from a PS2 build of the game.

Shadow of the Colossus was originally released for the PS2 in 2005. It was then remastered in 2011 for the PS3 as a collection with ICO before a remake arrived in 2018.

Both the remaster and remake were developed by Bluepoint Games, who developed the Demon’s Souls remake last year. In my opinion, the remake is the best way to experience this wonderful game.

Are you sad that the Spider colossus was cut from the game? Let us know across our social media channels.