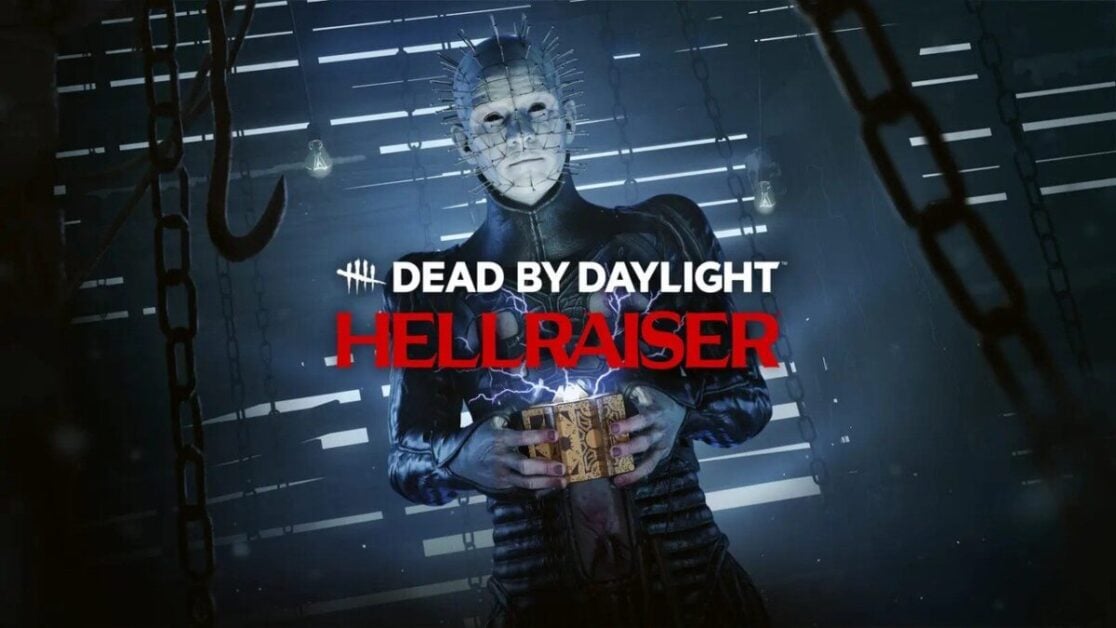 If you’re a fan of the horror franchise Hellraiser, Dead by Daylight has a treat in store for you. The latest DLC introduces the character of Pinhead, whom players will be able to play as.

The DLC includes the Cenobite character Pinhead as well as the iconic puzzlebox from the film. Dead by Daylight also has an additional skin available for purchase that will allow you to play as the Chatterer.

This is the latest in a string of cult horror protagonists that have been introduced to the game. Pinhead joins horror icons such as: Michael Myers from Halloween; Freddy Krueger from Nightmare on Elm Street; and Leatherface from Texas Chainsaw Massacre.

Fans have had mixed reactions to Pinhead joining Dead by Daylight – with many critical that the iconic Hellraiser character has been added without any dialogue lines.

As well as the new Hellraiser content, Behaviour Interactive is rolling out a release which will introduce skill-based matchmaking to Dead by Daylight. The new features have the potential to shake up the multiplayer survival horror. Dead by Daylight has been trialling this system for a while, but the latest update will make this feature available to all permanently.

What do you think of the latest release? Is Pinhead the same without his voice? Let us know via our social media.

’80s Horror Icon Pinhead Is Coming To Dead By Daylight

Dead By Daylight Is Going To Be Free To Keep This Week!

Dead By Daylight’s Next DLC Survivor Is A Witch

Dead By Daylight Dev On Game’s Diversity: ‘No Hate Allowed’

Dead By Daylight Is More Popular Than Ever Before