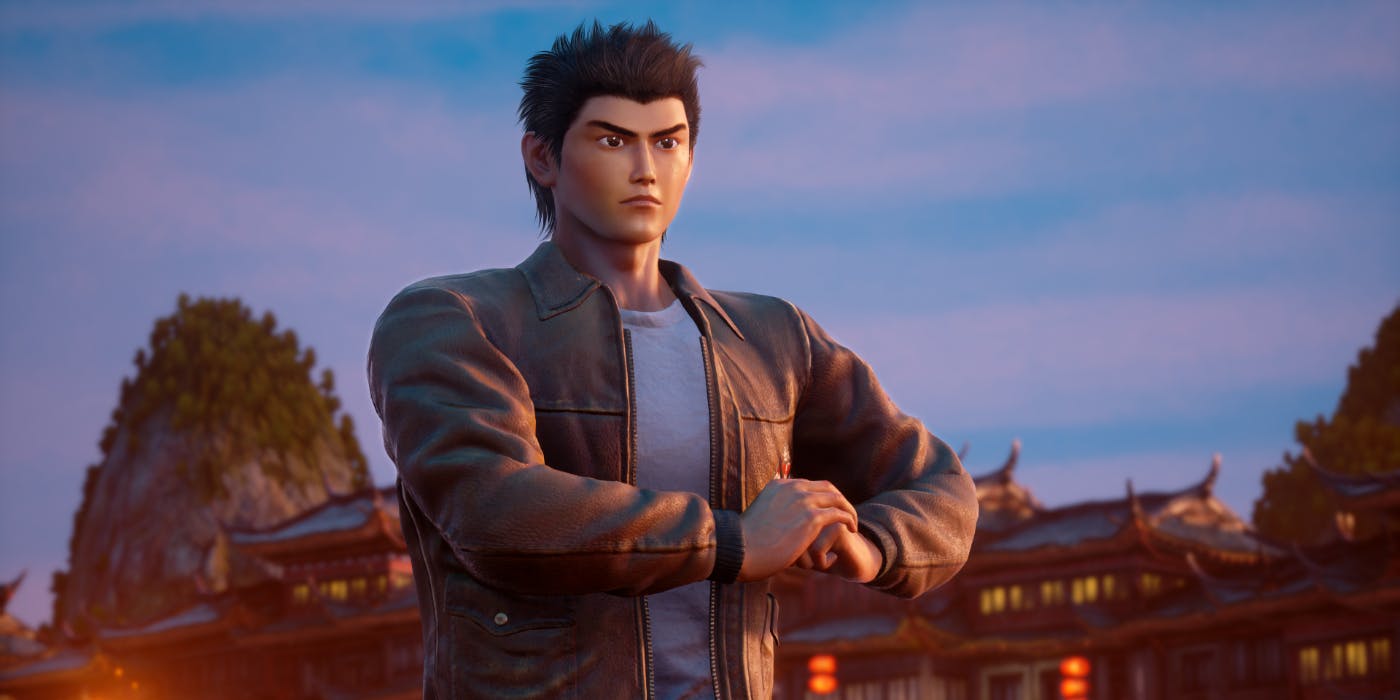 Last month it was announced that the upcoming Deep Silver/Ys Net nostalgia trip, Shenmue 3, was going to be an Epic Games Store exclusive.

The title, which was in part crowdfunded by a considerable number of its millions of fans, was originally touted as being for Steam (as well as console) but this was revised during E3 2019.

The PC release of Shenmue 3 was confirmed to be confined to the Epic Games Store in a move that’s caused non-stop outrage amongst fans – especially those who crowdfunded the game expecting a Steam key upon launch.

After a few weeks of silence on the matter, Shenmue 3‘s Kickstarter page has been updated with a statement clarifying the matter.

“We had originally planned for PC distribution through Steam. Taking publishing and sales considerations into account, YSNET and Deep Silver agreed to our partnership with Epic Games Store on PC version distribution,” says the statement.

“…In response to backers who have requested Steam keys for their rewards, we discussed offering the keys on the day of release. However, coordination with the sales policies of the involved companies was untenable, and as a result we are not able to make a day one distribution option for Steam keys available.

“That we are not able to offer Steam keys for Kickstarter rewards at the time of the game’s release is a great disappointed and inconvenience for those backers who were expecting to receive them. We deeply apologize for the unrest caused by the announcement.”

For those affected, the post states that the following options are available:

The post also adds that for those choosing the PC Physical or PC Digital version, an option to also receive a Steam key one year later will be available.

Ys Net has also made the decision to honour refunds, so you’ll be able to claim your money back if you’re a backer who wanted a Steam key on day one.

How the refunds will be attained remains unclear, with Ys Net promising more information in an upcoming post.

The news gets even worse for Shenmue fans, as Ys Net has also announced that not all of the stretch goals the campaign reached can actually be implemented into the game.

“Development began in line with the stretch goal content, but with the addition of sales partners during production, we were able to increase our development budget,” says the post. “In order to maximize game quality under the adjusted budget, game planning was fundamentally altered and ultimately allowed us to incorporate a number of different elements beyond our original expectations.”

The Character Perspective System has been axed from the game, but there’s going to be 10 “of the unreached elements” from the Kickstarter included instead.

Check out the image below to see what they are.

There’s also been changes to the game’s Skill Tree System and the Baisha area of the game.

That being said, the post also says there’s been a lot of improvements to the game, including story improvements and a “Scaled Up Free Roaming Environment.”

Japanese game designer Yu Suzuki finished off the post with his own statement, which said: “I believe, however, that the game overall has been strengthened and that Shenmue III has assuredly been transformed and is heading in a positive direction.”

Shenmue 3 is due to release in December this year, following another delay.