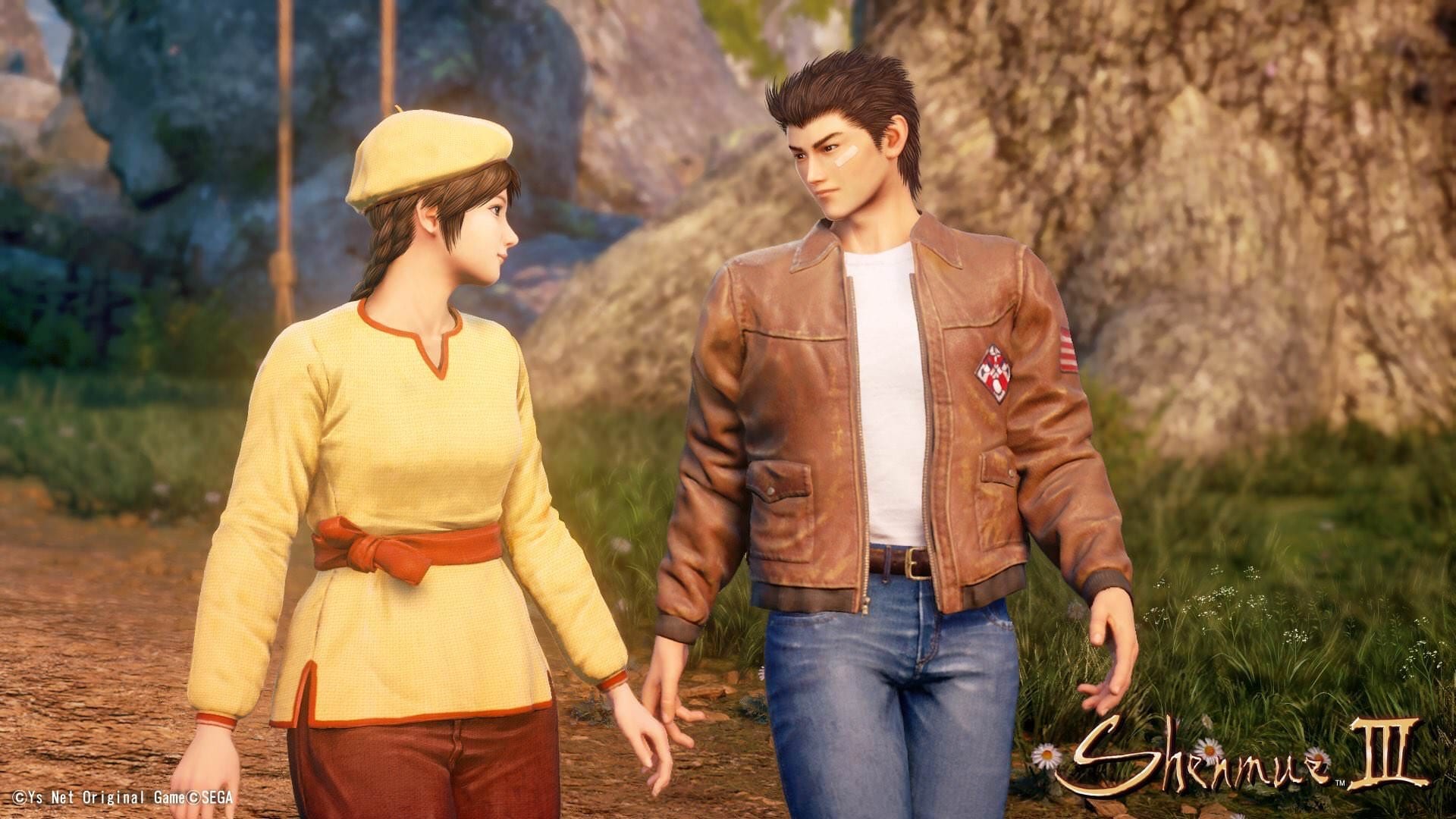 Shenmue 3 absolutely knocked the socks off its millions of adoring fans when it was announced during E3 2015. The next addition in a series that’s credited as being the first open-world game went on to blow up Kickstarter, raising millions overnight to ensure the game got funded.

Cut to 2019 and Shenmue 3 has been delayed (again) until December of this year. Although that left a bit of bitter taste in peoples’ mouths, it seems to only haven gotten worse – especially for PC players.

During E3 2019 it was revealed that the PC release of Shenmue 3 would be confined to the Epic Games Store in a move that’s cause outrage amongst fans.

The news was confirmed during the PC Gaming Show (which was actually sponsored by Epic Games).

Over on Kickstarter, the following message appeared: “We are happy to announce that Shenmue III for PC will be will be an Epic Games Store exclusive.

“Development for Shenmue III has been moving forward using Unreal Engine and the support we have received from Epic has been excellent. But most importantly, in looking for the most enjoyable experience on PC, it was decided together with Deep Silver after much discussion that the Epic Games Store would be the best distribution platform option.”

Note that there’s not mention of timed exclusivity, suggesting the Epic Store will be Shenmue 3‘s forever home.

At the time of writing, the post on Kickstarter has a shocking 1453 comments, and very, very few of them are positive, with lots of people demanding their crowdfunded money back [via CulturedVultures].

“As a backer who chose a Steam key for my rewards, Epic exclusivity is unacceptable. I would like a refund or a Steam key,” wrote one angry backer.

“Furthermore, it’s pretty shameful for the developers to crowdfund their game and then go back and screw their customers by taking extra Epic money while saying all along we would have a Steam key and having a store page on Steam.”

Another wrote: “As a PC gamer I can’t help but feel betrayed, sorry to say it that harsh. If there ever was any option to get my money back I would. I have to say, sad moves like these are what’s stopping me to back more gaming projects. In fact I think I will just stop doing that If things don’t change here, too many disappointments, too much betrayal of what is promised….”

As the anger spreads like wildfire, rumour is now saying that refunds are being refused, which could spell trouble for the game’s launch.

“As a backer that specifically chose a STEAM KEY. Please refrain from sending an Epic key my way and send me what I ordered. Thanks. As for not allowing refunds, with multiple emails stating that you will require a steam account, offering a steam key etc, I hope you’re ready for EU laws to force those refunds into action,” complained one backer.

“I am not surprised that Deep Silver want to go full on EGS, they’ve shown themselves to be in their big bills pocket. I AM surprised that Ys Net has fallen into this pit of greed however. Extremely disappointed and regret ever thinking that there was a game I was willing to get hyped for…”

SEGA and YS Net have yet to respond.