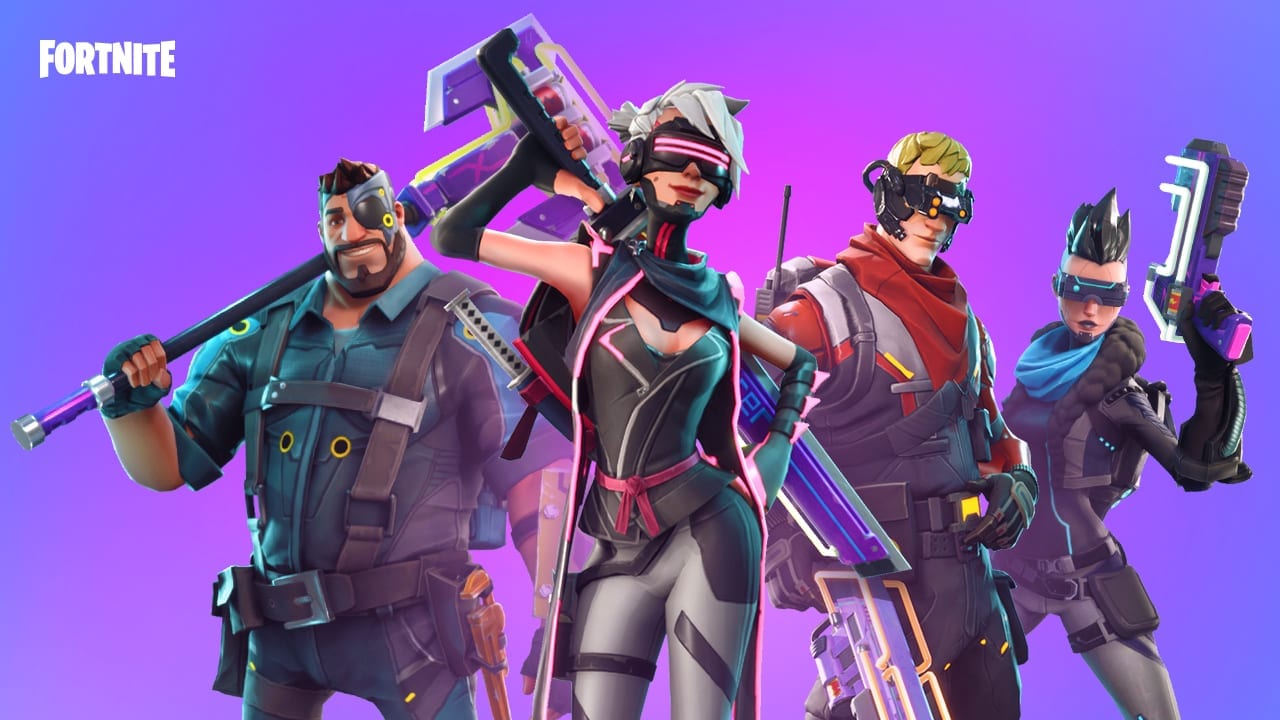 The latest Fortnite patch notes have been announced and there are a few big changes coming. The Port-a-Fort will be added as well as the replay system which will allow players to save their games and them watch them back at any angle. We expect to see some very creative people making some crazy montage type videos with this system. Keep your eyes peeled.

There will also be balance changes which will make switching slow-firing weapons much less viable. These weapons include the rocket launcher, hand cannon, tactical shotgun, pump shotgun, heavy shotgun, revolver, bolt action sniper rifle, hunting rifle and the crossbow. There will now be a short period of time after switching to the weapon where it won’t be able to fire. 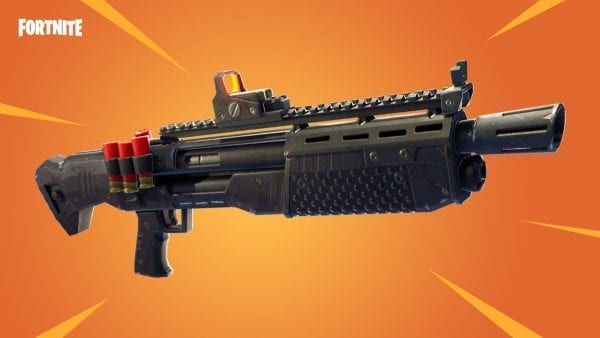 The patch notes state this:

“Added a short equip time to many weapons (particularly, those with a slower rate of fire),”

“This will reduce the effectiveness of quickly switching between weapons for high burst damage.”

The nerfs to the guided missiles will also make a big change in the game – this makes them 75% slower at turning and also slowing them down on a whole by 15%. This will be a welcome change as many people have complained about how strong they are – where I don’t believe they are that strong they are certainly annoying to deal with.